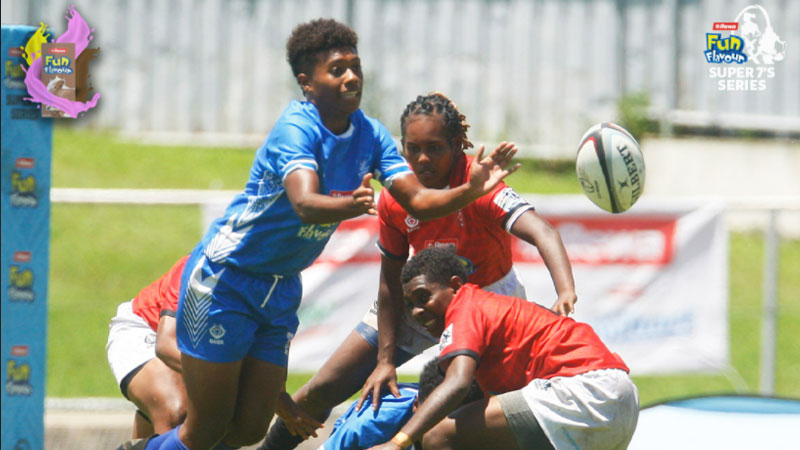 Ani Mei was the star for Rosi Ni Yasawa scoring a try and assisting in two tries to give them the 25-0 win over ACS in the 3rd leg of the Fun Flavour Super 7s Series at Churchill Park.

The former Fijiana rep scored early in the first half after picking up a loose ball inside the opposition's half.

Mei says she is focused on the tournament and if she gets the call for national selection then it will be a blessing.

Yasawa went on to score five tries in the game.

In other results, the Police beat Lautoka 31-5 while Fire Wardens beat Savusavu 25-5.