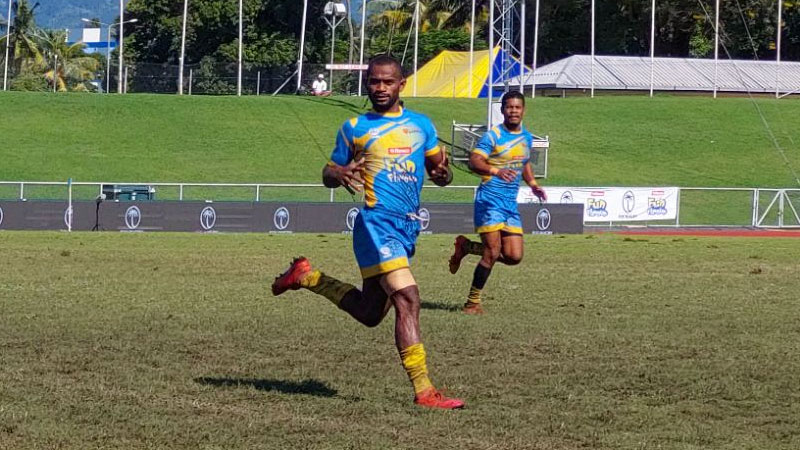 Eastern Saints showed a lot of promise despite losing to Police White 26-14 in their last pool game at the 3rd leg of the Fun Flavour Super Sevens Series at Churchill Park.

In the men's competition, the cup quarter finals will start at 10:30am tomorrow.

You can catch the live commentaries of these games on Viti FM.

Stay with us for updates