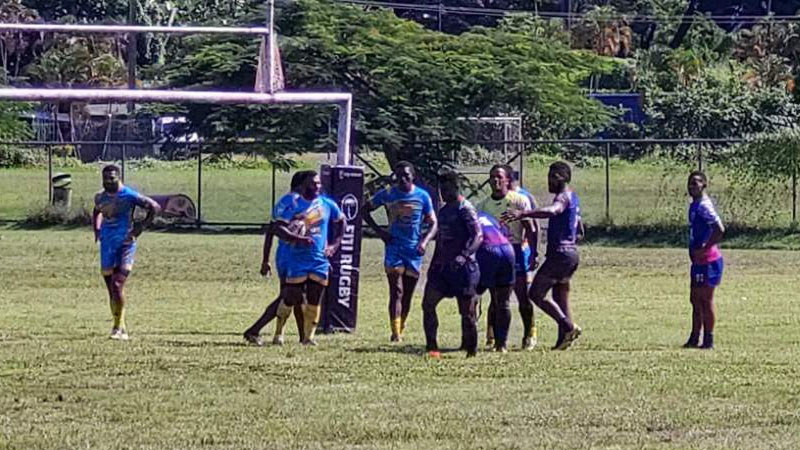 Two early first half tries from Eastern Saints was enough to secure a win in their first pool game at the 3rd leg of the Fun Flavour Super Sevens Series in Lautoka.

Eastern Saints capitalised on the extra numbers after a yellow was shown to Tabadamu with Serupepeli Waqalevu getting the first try for the Saints.

With Tabadamu still playing with a man down, Eastern Saints won the restart and scored another quick try to Avisai Tawalo.

Tabadamu scored two late tries in the second half.