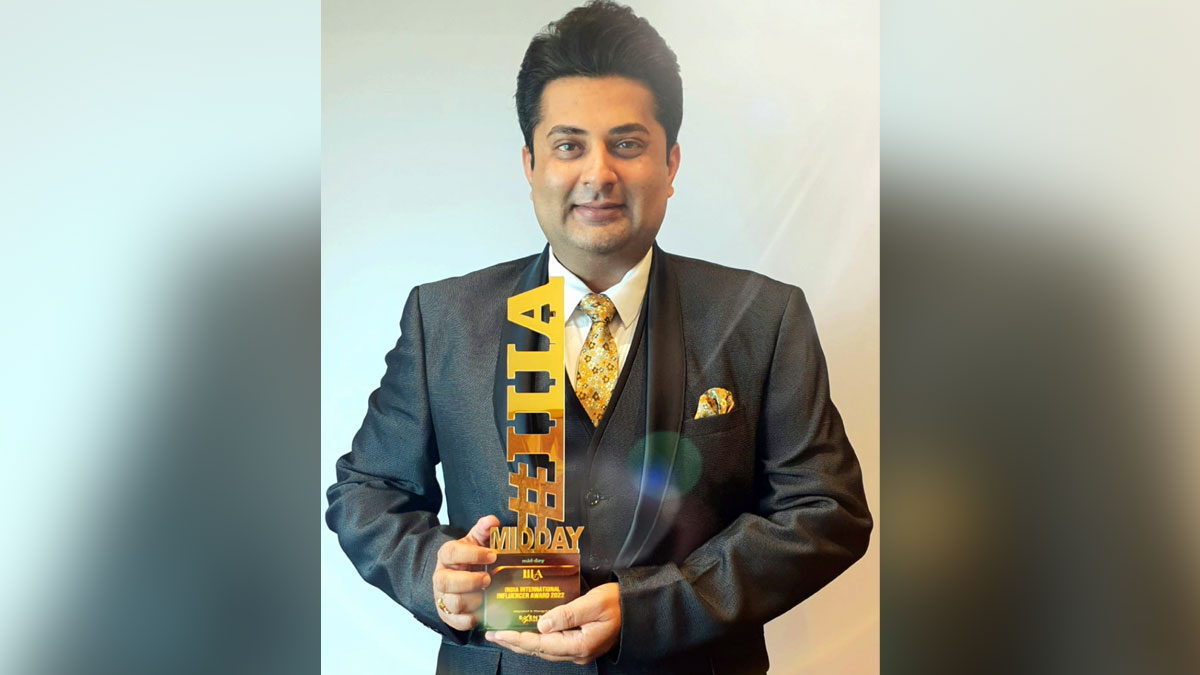 Sumeet Tappoo has been presented with the “India International Influencer Award 2022” by Mid-Day News Network at the Awards ceremony which took place at the Sahara Star Hotel in Mumbai.

The singer and international performing artist was given this prestigious award in recognition of his philanthropy work of building a Children’s Heart Hospital in Fiji. This is a unique hospital in Suva which provides all surgeries and treatments completely free of cost.

The Sri Sathya Sai Sanjeevani Children Heart Hospital is a unique chain of Hospitals established across India which is saving the lives of thousands of children by providing Pediatric Cardiac surgeries totally free of cost.

The hospital in Fiji, spearheaded by Sumeet Tappoo, is the first international hospital for Sanjeevani India which will serve the entire South Pacific region.

Before this hospital, there were no Pediatric cardiac services available anywhere in the region resulting in many children dying as families have been unable to afford overseas treatment.

Inspired by Sanjeevani India and Sadguru Sri Madhusudan Sai, Sumeet Tappoo, his wife Dr. Krupali and his family took up the challenge to build this unique hospital despite the multitude of obstacles of building in Fiji and that too during pandemic times.

Sumeet Tappoo, despite being a professional singer, spearheaded this project from start to finish.