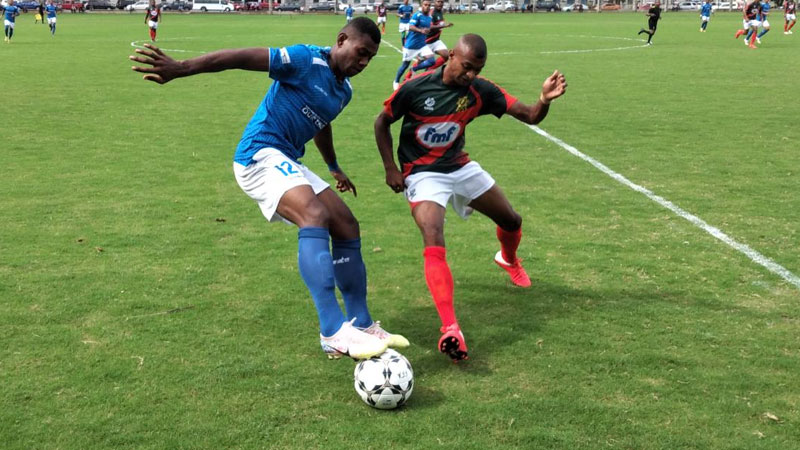 81st minute. Simione Tamanisau comes off the bench for Police.

Second half kicks off. Police 1-0 Army.

Police are looking more coordinated in their attack. Army is yet to settle.

Police and Army soccer match in the FMF Sukuna Bowl kicks off at Albert Park.