Subrails provide $10,000 for the Army team for the FMF Sukuna Bowl

Subrails provide $10,000 for the Army team for the FMF Sukuna Bowl 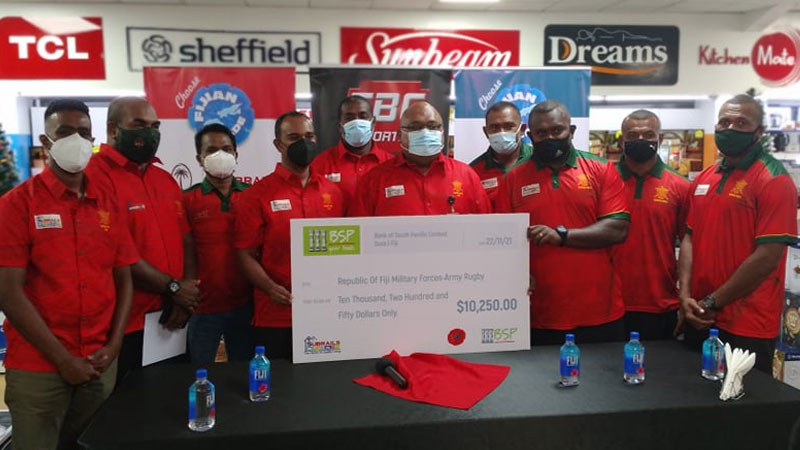 The Army team for the FMF Sukuna Bowl has received a major boost as Subrails has provided a sponsorship of $10,000.

Deputy Commander of the RFMF, Commodore Humphrey Tawake says they will not just go to make the numbers but it will be a great day of rugby.

The Army team will be missing key players such as Meli Derenalagi, Manasa Saulo and Sorovakatini Tuifagalele for the Sukuna Bowl.

20 people were charged with a total of 47 counts of serious sexual offences last month. Of the 20 people charged, two were 17-year-old boys who ... 5 minutes ago