Striver’s Club together with other organisations have provided more than 1,000 food hampers to families in Nadi

Striver’s Club together with other organisations have provided more than 1,000 food hampers to families in Nadi 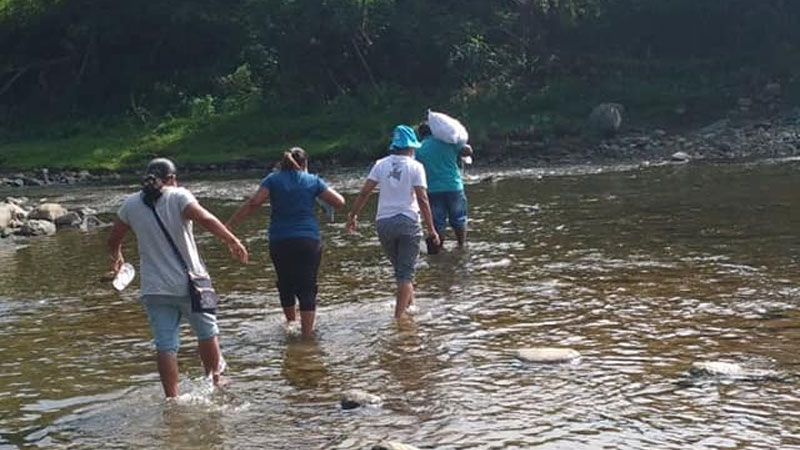 A charitable organization based in the West, Striver’s Club together with Sai Prema Foundation and Asco Foundation have reached out to people in the interior parts of Nadi and have provided food hampers to people who have been impacted by COVID-19.

The President of the Striver’s Club Prathika Gounder says they have crossed rivers and streams to help people that have not received any assistance.

Goundar says so far they have provided more than 1,000 food hampers to families affected by COVID-19 in Nadi.

She adds that Jack’s of Fiji has also joined them to provide food hampers for the affected families. They also receive donations from other business houses and from individuals in Fiji and abroad.

Gounder says what they have noticed on the ground is that basic food items remains a major concern for the families.

She adds they have provided the food hampers to families who have previously not received any assistance.

Gounder says the situation this year is worse when compared to last year.

The Fijian Government has distributed a total of 34,700 food ration, grocery and essential item packs. In a statement, the Government says it c... 7 minutes ago
LATEST NEWS

If you are residing in lockdown areas and squatter settlements in the Central Division and in Nadi, then you can expect to receive dalo suckers ... 2 minutes ago