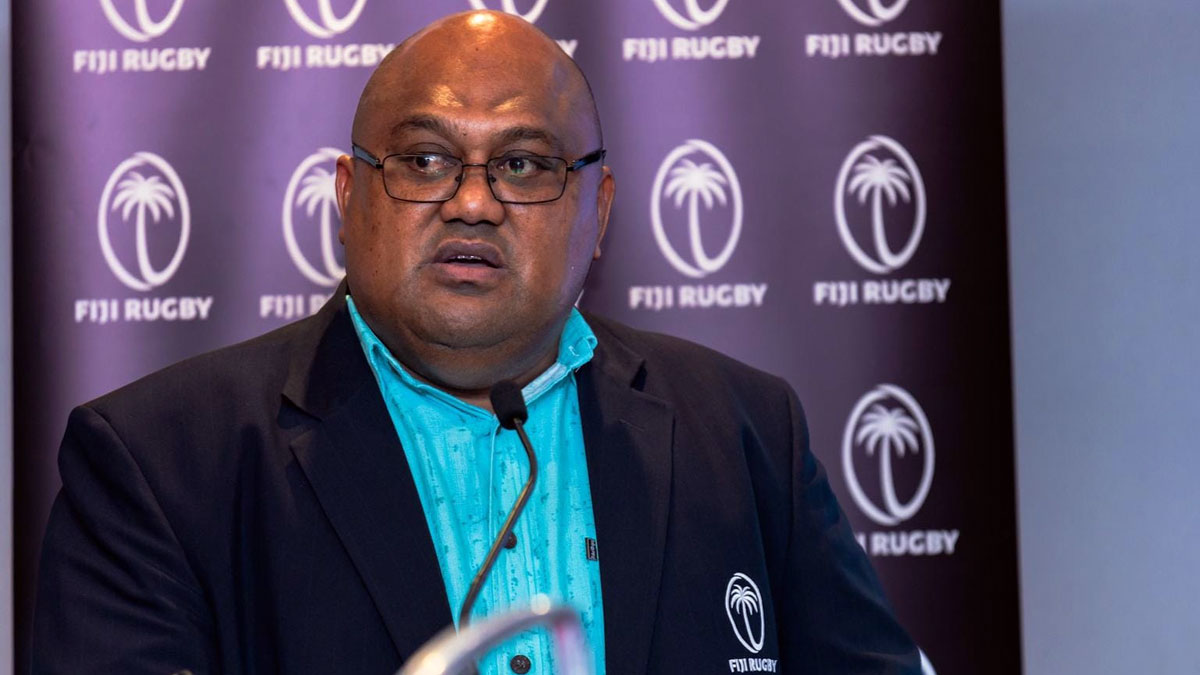 Players and Management have been directed by the Fiji Rugby Union to refrain from participating or being personally involved in any political party events, meetings, gatherings or public relations.

FRU says it has come to light that certain political parties, groups and individuals are trying to use the Fiji Airways Fijian 7s Team win at the Rugby World Cup in Cape Town for political mileage under the disguise of a celebration.

FRU Chairman, Commodore Humphrey Tawake says political parties, groups and individuals are reminded to act professionally and responsibly and not use the Rugby World Cup 7s win and players for their personal and political advantage.

FRU says it is mindful that since the national event on 16th September to celebrate the Rugby World Cup win in South Africa, players’ families and relatives have conducted their own celebrations in the comfort of their respective villages and communities.

Commodore Tawake says the Fiji Rugby 7s players are professional players who are strictly guided by a Code of Conduct.

The general public is advised that the appearance of Fiji 7s players and the display of the Melrose Cup will only occur in FRU sanctioned events.