Speak the truth despite the negativity around you – AG

Speak the truth despite the negativity around you – AG 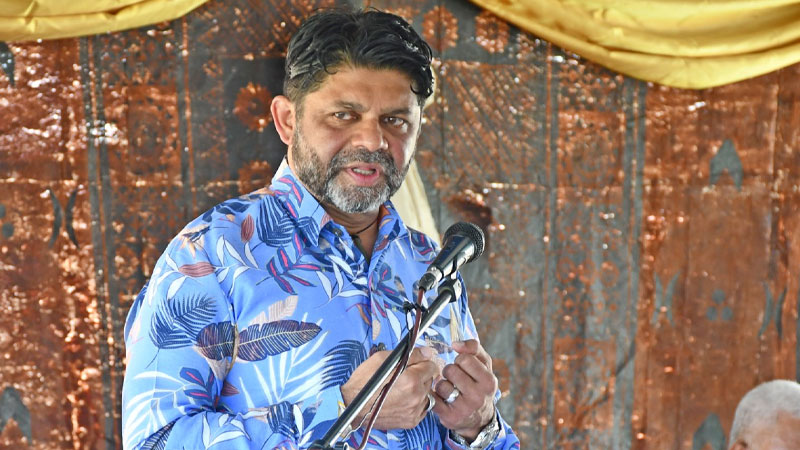 You must speak the truth and sometimes speaking the truth will mean you will get a lot of negativity around you.

That was the message to the Natabua High School prefects during their induction ceremony by Attorney General Aiyaz Sayed-Khaiyum today.

He also says that when people die, nobody says that guy had a Lexus or he had a big house.

Sayed-Khaiyum says people say that guy was a crook or he was a nice guy or he always spoke the truth, he was honest with his dealings or she always helped people.

He says we are all mortals and we will all die one day.

Sayed-Khaiyum says if we are able to remember that, it will enable us to become better human beings.

He also says the law must be applied to everybody otherwise you lose your credibility.