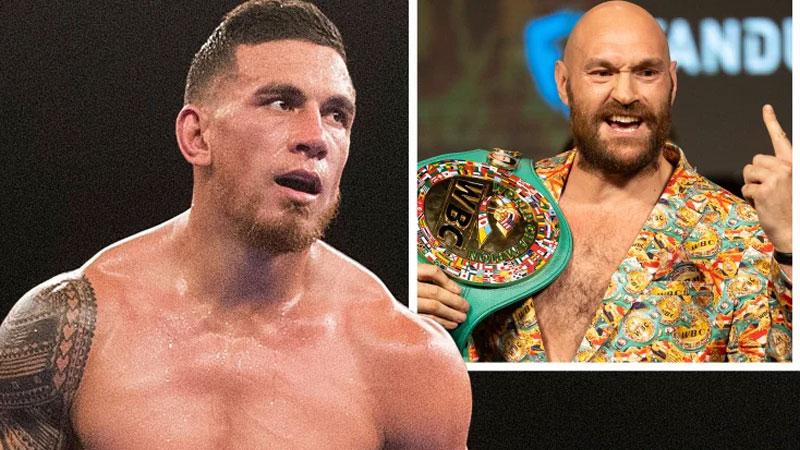 Former All Black Sonny Bill Williams will return to the boxing ring, and train with WBC heavyweight champion Tyson Fury as part of his training.

Williams will face off against ex-AFL star Barry Hall on March 23rd in Sydney - stepping into the ring for the first time since June 2021 when he defeated Waikato Falefehi.

The former All Black and NRL premiership winner boasts an 8-0 record as a boxer, while Hall is unbeaten from his one fight - a draw against another former NRL star, Paul Gallen.

Williams will work with Fury as part of his training camp along with Kiwi heavyweight Joseph Parker in Morecambe, England.

Fijian Drua centre Kalaveti Ravouvou who will make his debut for the Vodafone Flying Fijians this afternoon is relishing the opportunity to play again... 54 minutes ago
LATEST NEWS