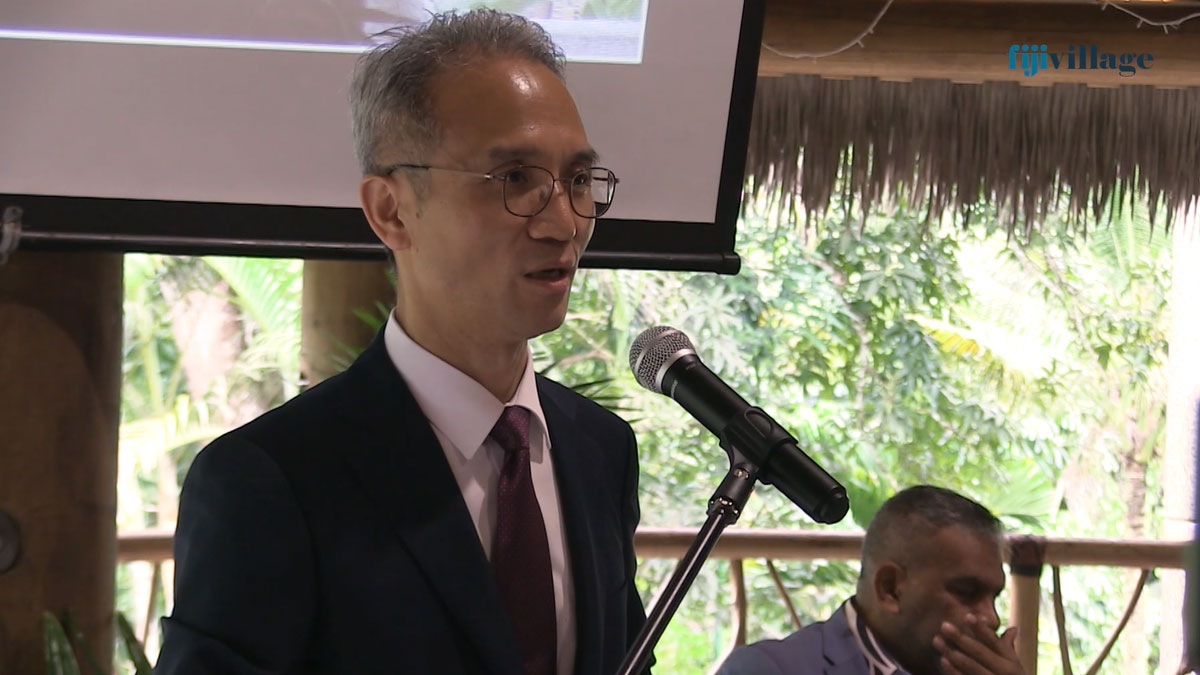 Deputy Foreign Minister for Political Affairs of the Republic of Korea, Yeo Seung-bae.

Solar power plants are expected to be constructed in Taveuni and Ovalau through funds provided by the Republic of Korea to the Korea/Pacific Islands Forum Fund.

While speaking at the Pacific Islands Forum Secretariat, Deputy Foreign Minister for Political Affairs of the Republic of Korea, Yeo Seung-bae said they had initially given the Fund USD$300,000 but it has now increased to USD$1.5 million annually.

Since then Korea has given over USD$10 million.

Korea has implemented various co-operational projects with the Forum through the Korea PIF Fund which was established in 2008.

Seung-bae says the Pacific island countries are our close neighbours, bonded by the ocean we share, and both of us share the sad history of colonial rule.

He says the Korean government is actively supporting the improvement of the health infrastructure and the medical capacities of the Pacific islands.

The Korean government also handed over 10 ambulances to Fiji yesterday.