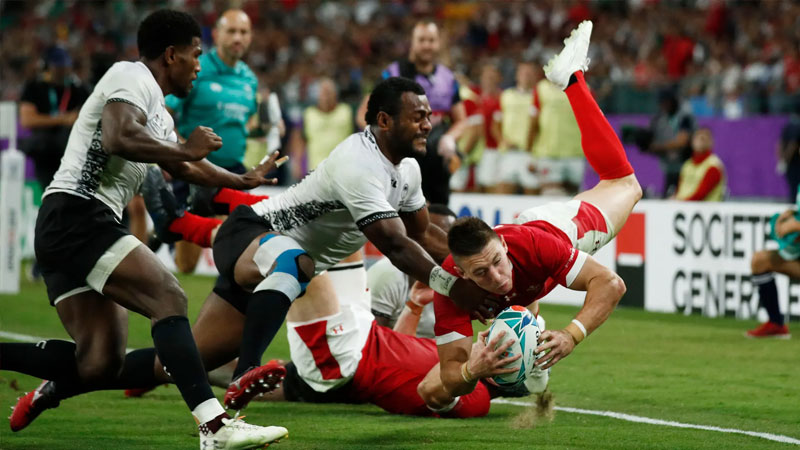 The Test schedule includes all premier matches of the top three in the World Rankings, South Africa, New Zealand and Australia as well as matches featuring France, England, Argentina, Scotland, Ireland, Japan including the Wales vs Fiji match, and Tonga’s encounters against England and Scotland.

The rugby Test fiesta starts when the All Blacks return to USA for the first time since 2016 when they take on the Eagles in a historic match in Washington on Sunday, 24 October.

The Flying Fijians vs Wales match will be live on Monday, 15 November.

Digicel Fiji CEO, Farid Mohammed says they are delighted to be able to secure broadcast rights for these world-class Test rugby.