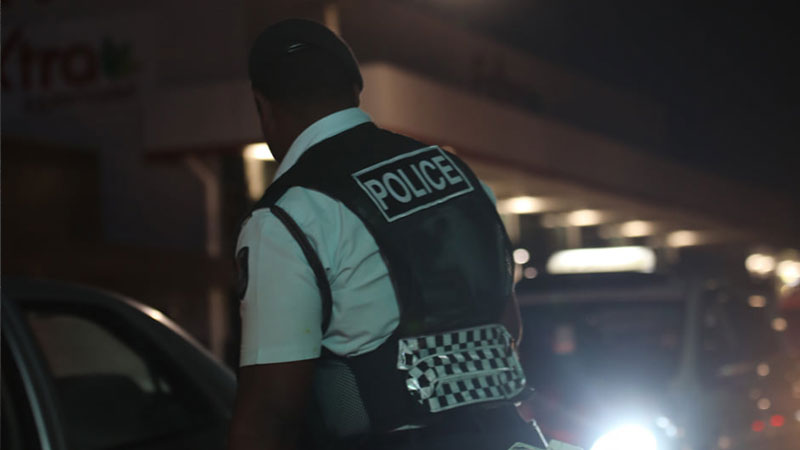 All six people arrested for curfew breaches between 11 o'clock last night and 4 o'clock this morning were found drunk by Police in public places.

Police say the Western Division recorded four reports where all those arrested were farmers found drunk along the Ra area.

There were two people arrested in the Southern Division.

It involved a 40-year-old man who was found drunk at the Nabua area while a 21-year-old man was arrested at Khalsa area in Tacirua.

South Africa has introduced new restrictions, including another ban on alcohol sales, to help contain the spread of coronavirus. A night-time ... 19 minutes ago

A man accused of allegedly striking his wife and step-daughter with a cane knife in May this year has denied he committed the offence in the Suva ... 27 minutes ago