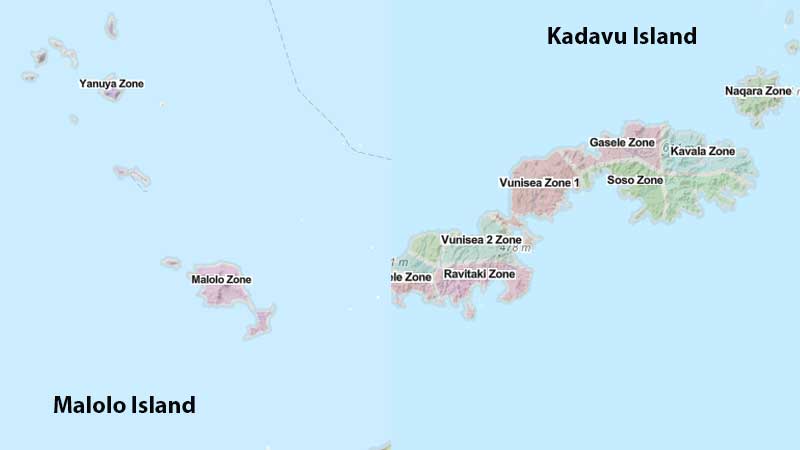 The Ministry of Health says the situation in Kadavu and Malolo Island is extremely concerning as there is clear evidence of community transmission on both islands.

It says they expect the case numbers to escalate together with the risk of severe disease and death.

It further says the death reported from Naviti Island in the Yasawas is also of concern as it also suggests there is transmission occurring on the island.

The Ministry adds the outlook for the cases found in the North indicates a persistent risk of a community outbreak and all contacts of the first case identified are in quarantine and so far tested negative.

It says the swabbing results from within the Nabouwalu containment area, and nearby communities are also returning negative.

The Ministry says in regards to the three positive cases in Namara Tiri Labasa so far, they have established 60 primary contacts. All have been swabbed and have returned negative results.

The Ministry of Health further says that they are still seeing a high number of cases and high test positivity of 33.5% in the Western Division indicating a very high level of community transmission.

Test positivity in the Central Division is on a downward trend but still indicating a very high level of community transmission at 20.5%. Deaths have also been decreasing in Suva-Nausori over the last 4 weeks.

The Ministry says while deaths in the Western Division are still at a high level, with deaths per day at a 7 day average in the West now surpassing the Central Division.