Singh, Naliva and Levatia all lose in their undercard bouts

Singh, Naliva and Levatia all lose in their undercard bouts 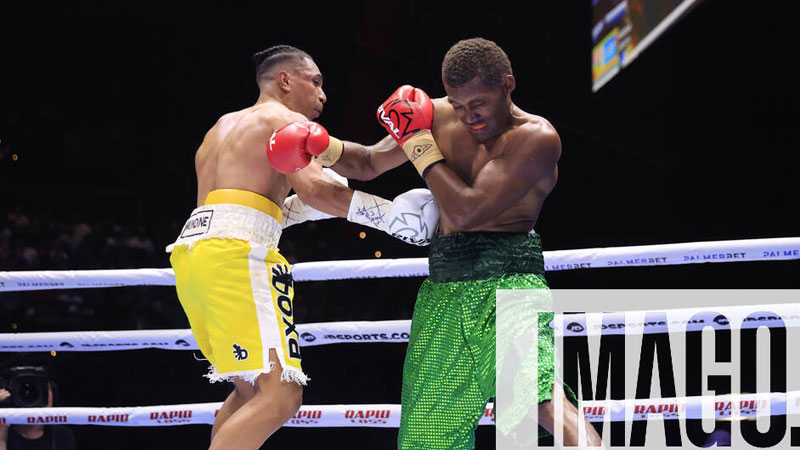 Sebastian “The Sniper” Singh lost to Bilal Akkawy through a unanimous points decision in their Cruiserweight bout.

Singh is the former WBF Asia Pacific Champion while Akkawy is the IBO World Youth Champion and is ranked number 3 by the WBA.

The Fijian boxer was tough and showed plenty of grit.

The bout went the full six rounds even though most thought Singh had no chance.

Singh took on some brutal body shots and withstood all the punishment to finish the fight standing which looked doubtful during the clash.

Akkawy is a former sparring partner of Canelo Alvarez.

The referee called a halt to the contest in Round 3.

Going into the fight, Naliva had a record of nine fights, six wins and 3 losses with 4 of those wins coming through knock outs.

Baker has a record of seven fights, seven wins with five of those wins coming through knockout.

Lepani Levatia lost to Rahim Mundine who was making his professional boxing debut.

He is the son of Aussie great Anthony Mundine.

20 people were charged with a total of 47 counts of serious sexual offences last month. Of the 20 people charged, two were 17-year-old boys who ... 39 minutes ago