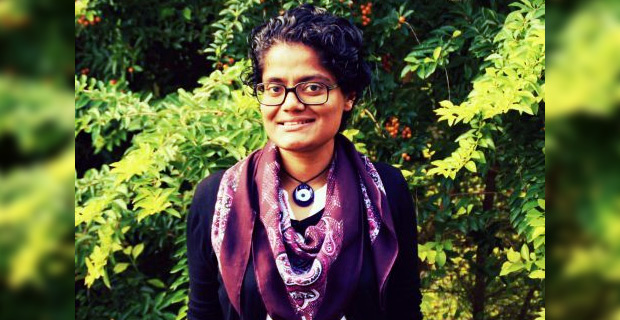 Bullying and discrimination based on the dark complexion of her skin has inspired local author Shazia Usman to express her story in the form of a children’s book titled “Kaluti”.

Usman says she faced bullying and colourism as a child and still does as an adult and so do many of her friends and people around her. Kaluti is about 10‑year‑old girl, Zia from Suva who is called Kaluti by her aunt.

Usman says most of the time people do not talk about the bullying that happens in the family.

She says children feel they will not be believed and adults do not want to be disrespectful to other adults.

Usman believes there are no stories that reflect the lives of brown girls, Indo‑Fijian girls.

She says there is a need for more stories that represent Fijians told by Fijians.

Usman says this story is about everyone who has ever been made to feel as though they are not good enough because they are not fair‑skinned, thin, rich, or have a disability.