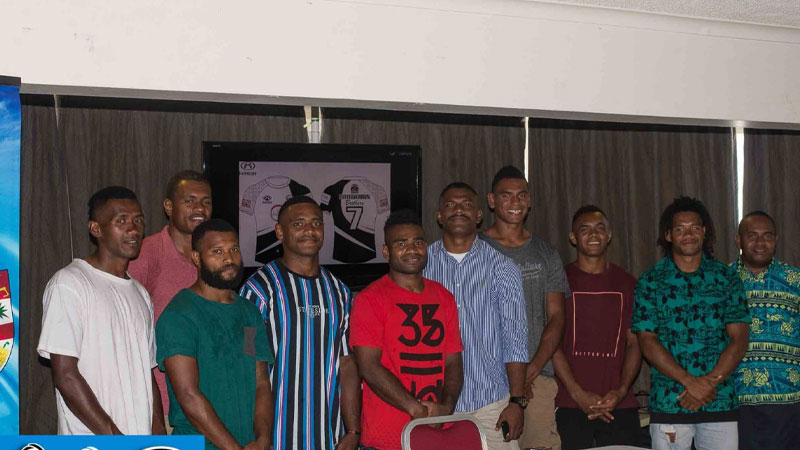 They will also be joined by the experienced Pio Tuwai. 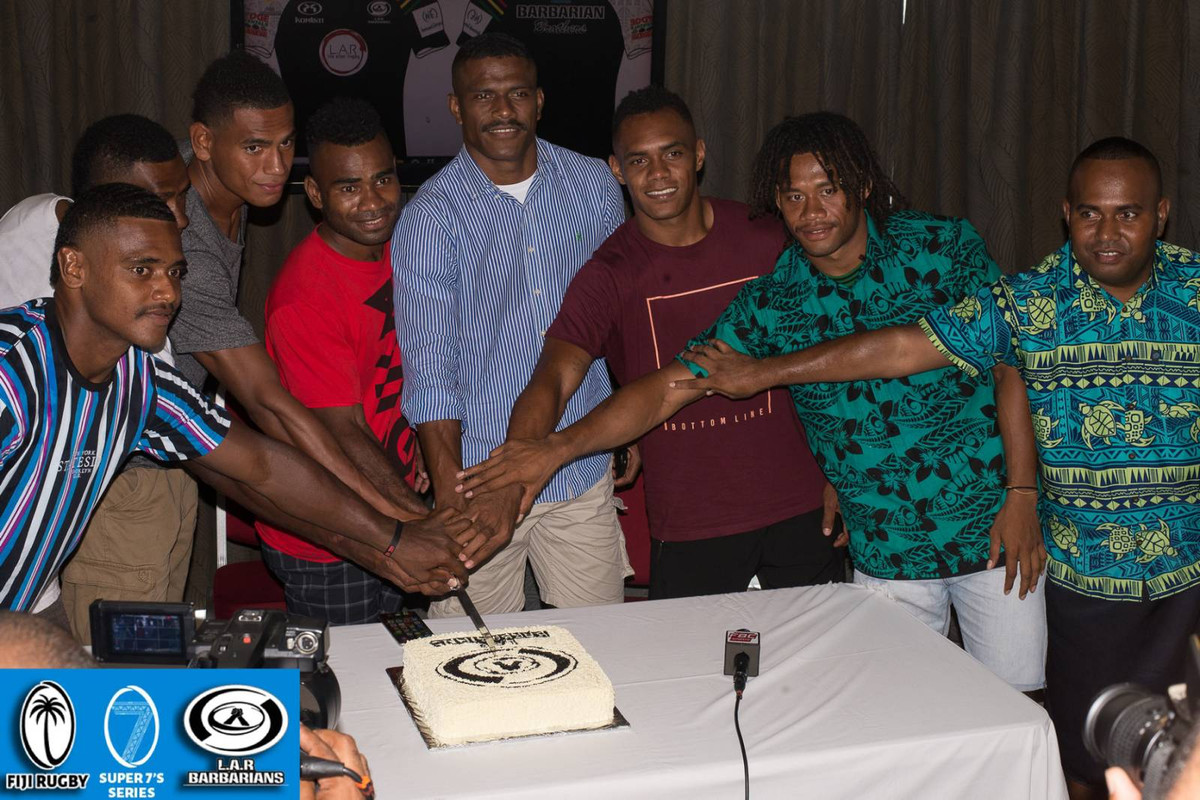 Wainiqolo says they have some new players in the team but everyone has been preparing well and following their training programs. 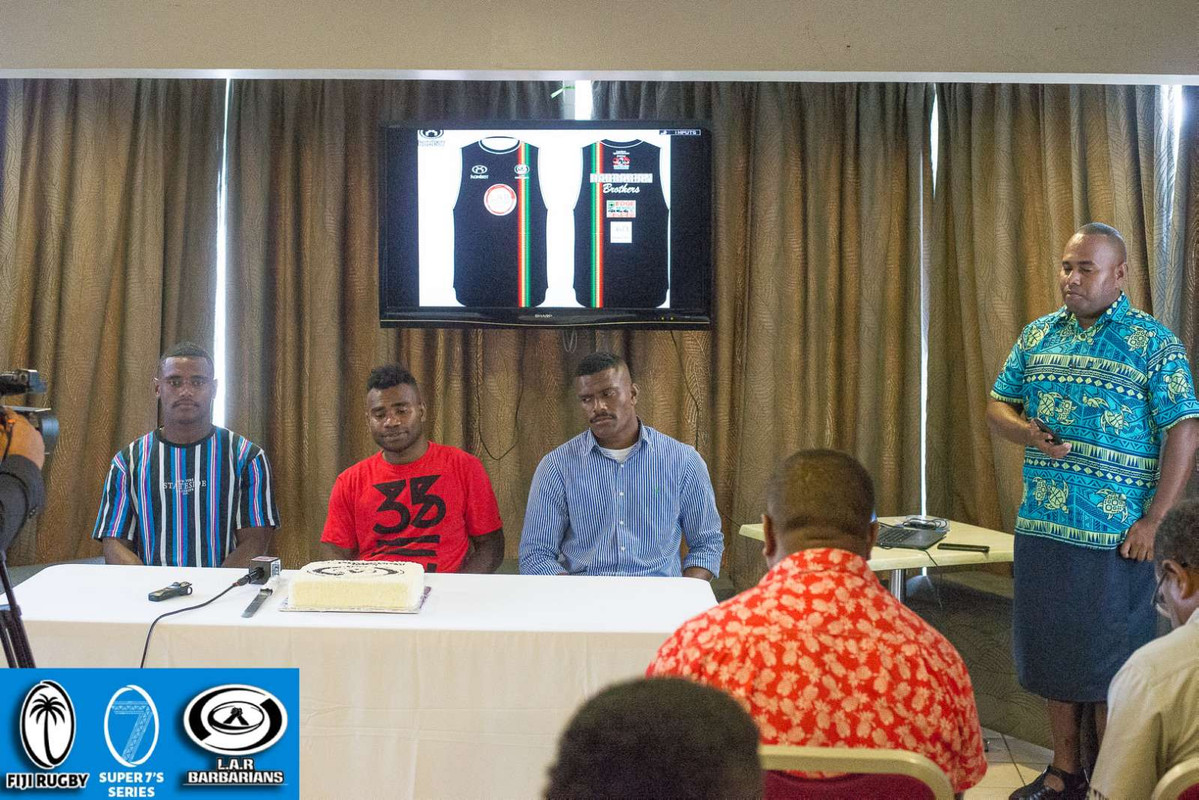 He says most of them have been in camp for two weeks.

China has donated 17 hospital beds worth $25,500 to aid Fiji with its current response to COVID-19. The Fijian government in a statement says this ... 27 minutes ago