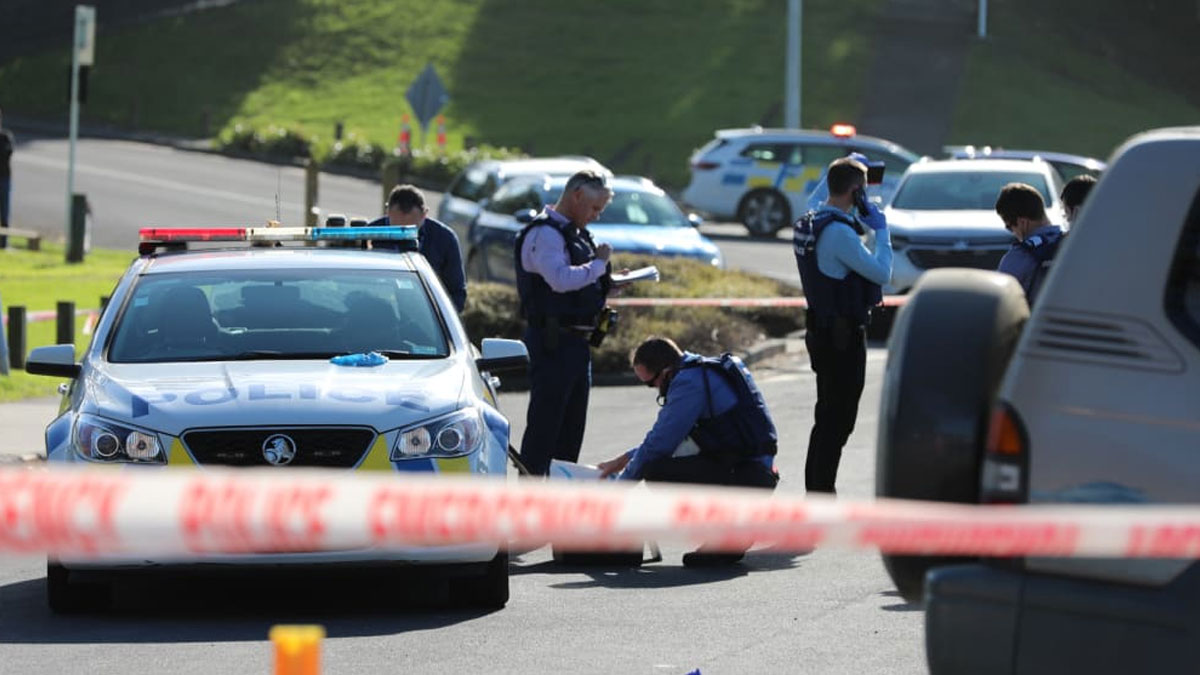 One man is in custody following mass stabbing on Auckland's North Shore.

According to New Zealand Herald, several people were injured.

A Murrays Bay woman says she had to run screaming and calling for help after a man chased her off the beach with a "big knife".

The woman spoke to the NZ Herald after several people were injured in an apparent mass stabbing on Auckland's North Shore.

The woman, who didn't want to be identified, lives close to the beach and had stepped onto it to take her dog for a walk on their regular route when she noticed a man close to the water.

He turned around and began approaching her and the woman at first thought he "wanted to chat".

The woman says she was screaming and calling out for help because he was chasing her with a big knife.