They were not consulted – Navurelevu

They were not consulted – Navurelevu 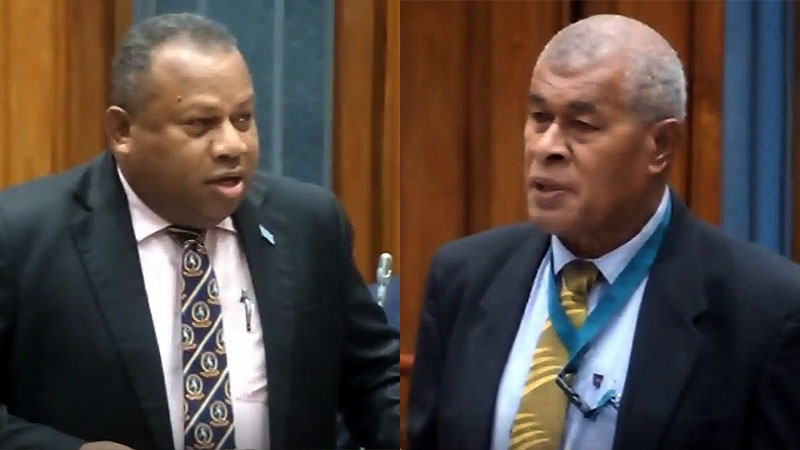 Minister for Rural and Maritime Development and Disaster Management Inia Seruiratu has clarified that proper processes were followed for the return of Naiyaca sub-division to the Fiji National University after SODELPA MP Tevita Navurelevu said that the Macuata Provincial Council and Macuata Holdings were not consulted when the Government revoked their development lease.

While speaking on the Bill to amend the State Lands Act 1945, Seruiratu says the then Turaga Na Tui Macuata, Ratu Aisea Katonivere together with the Roko Tui were consulted and they gave their approval.

He claims Navurelevu was in the Provincial Office during that time and no development was done on that land for a long time.

He says they were not consulted and the revoking of the lease has caused them to have debt.

The Bill to amend the State Lands Act 1945 was passed in Parliament.

A 20-year-old man will be produced in the Suva Magistrates Court this afternoon charged for his alleged involvement in the Raiwai brawl on ... 17 minutes ago