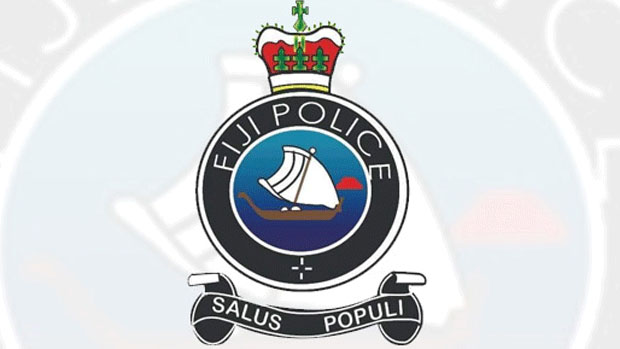 A senior Police officer has been charged for allegedly breaching the Lautoka lockdown restrictions.

He has been charged with one count of disobedience of lawful order and will appear in the Sigatoka Magistrates Court tomorrow.

Qiliho says they cannot have police officers who are intent on serving their own needs while blatantly disregarding the welfare, safety and security of the people they serve, particularly in a time where police are relied upon heavily to keep everyone safe.

The Police Commissioner says the alleged actions of this officer, in no way reflects the tireless work put in by hundreds of other officers manning the checkpoints and those currently serving within the Lautoka restricted areas in these past few days.

Qiliho says those officers who are found breaching the restrictions are made to face the consequences of their actions in a court of law like everyone else.