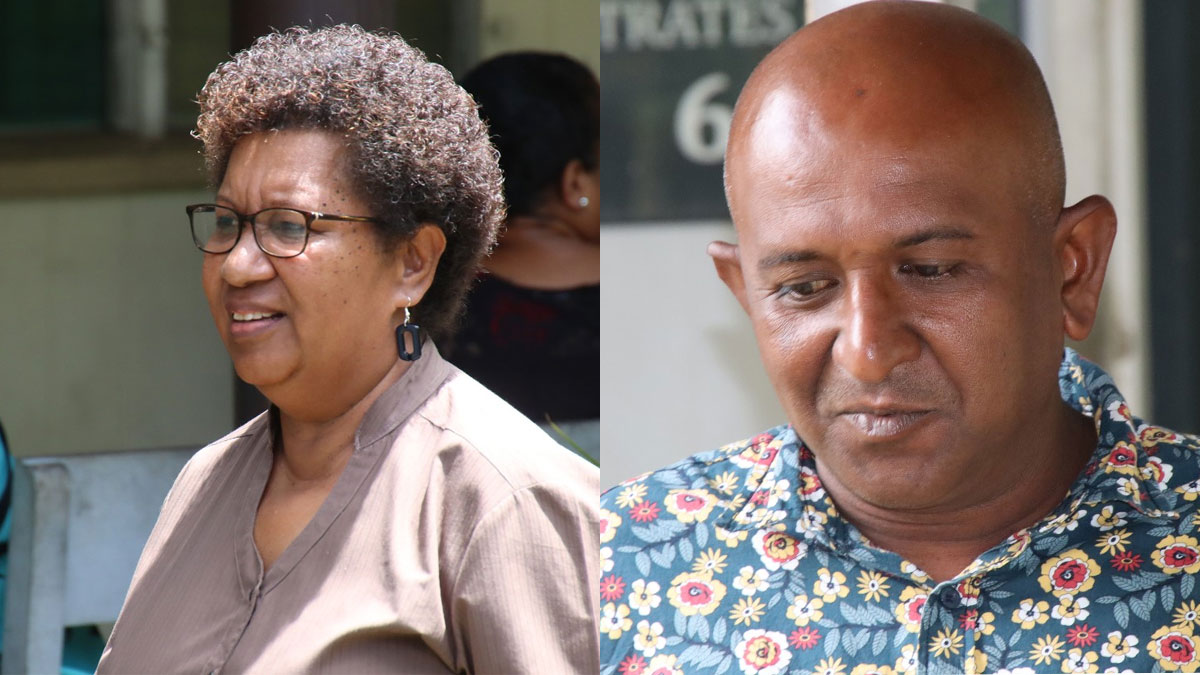 A Senior Accountant with the Ministry of Education based at the Transport Assistance Unit and a Transport Provider appeared in the Suva Magistrates Court Anti-Corruption Division charged for corruption related offences.

The Fiji Independent Commission Against Corruption have charged Ivamere Lagilagi Driu and Surend Kumar with one count each of bribery.

It is alleged that on the 15th of October, 2019, Kumar offered a Toyota Crown vehicle to Driu, a Senior Accountant based at the Transport Assistance Unit with the Ministry of Education on account of her performing any act in her capacity as a Senior Accountant.

It is further alleged that on the 15th of October, 2019, Driu accepted the Toyota Crown vehicle from Kumar.

FICAC State Counsel Raji Pathak informed the court that the first phase of disclosures has been served.

Resident Magistrate Jeremiah Savou granted a non-cash bail of $1000 for each of the accused and they have been ordered not to re-offend whilst on bail.

Driu and Kumar were also ordered not to interfere with prosecution witnesses and not to change their residential addresses without first informing the court.

The travel documents for Kumar were surrendered to court and a stop departure order was also issued against Driu and Kumar.

The case will be called again on the 15th of next month for the second phase of disclosures to be filed.

The Deputy Prime Minister and Minister for Finance, Professor Biman Prasad has met with the Indian External Affairs Minister Dr. S Jaishankar in ... 13 minutes ago

Landowners are not forgotten and their concerns are a priority that needed to be addressed. This has been highlighted by the Minister for ... 15 minutes ago

As people always look for better opportunities and living standards, no recognition and lack of reward contributes to the issue of labor brain drain ... 17 minutes ago