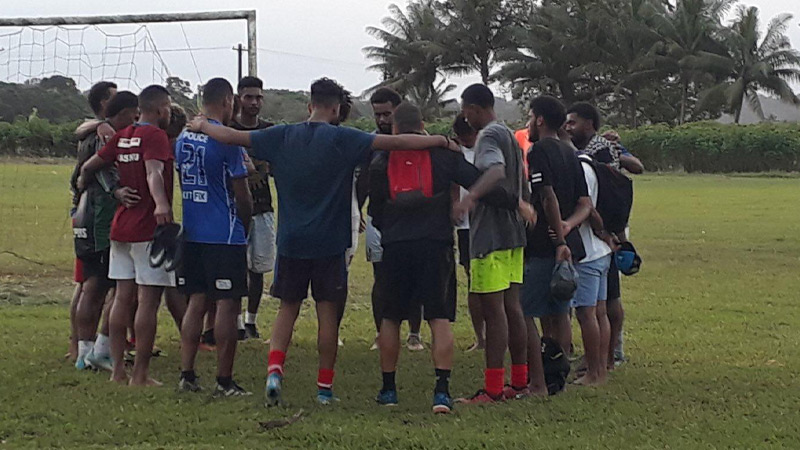 17-year-old Josaia Sela will be aiming to continue in the footsteps of his elder brothers, Epeli Saukuru and Iosefo Verevou, in scoring winning goals for the Food City Rewa team.

Coach Marika Rodu says his elder brothers have both been winning goal scorers for the Delta Tigers in the past and its now Sela who will attempt to do the same. 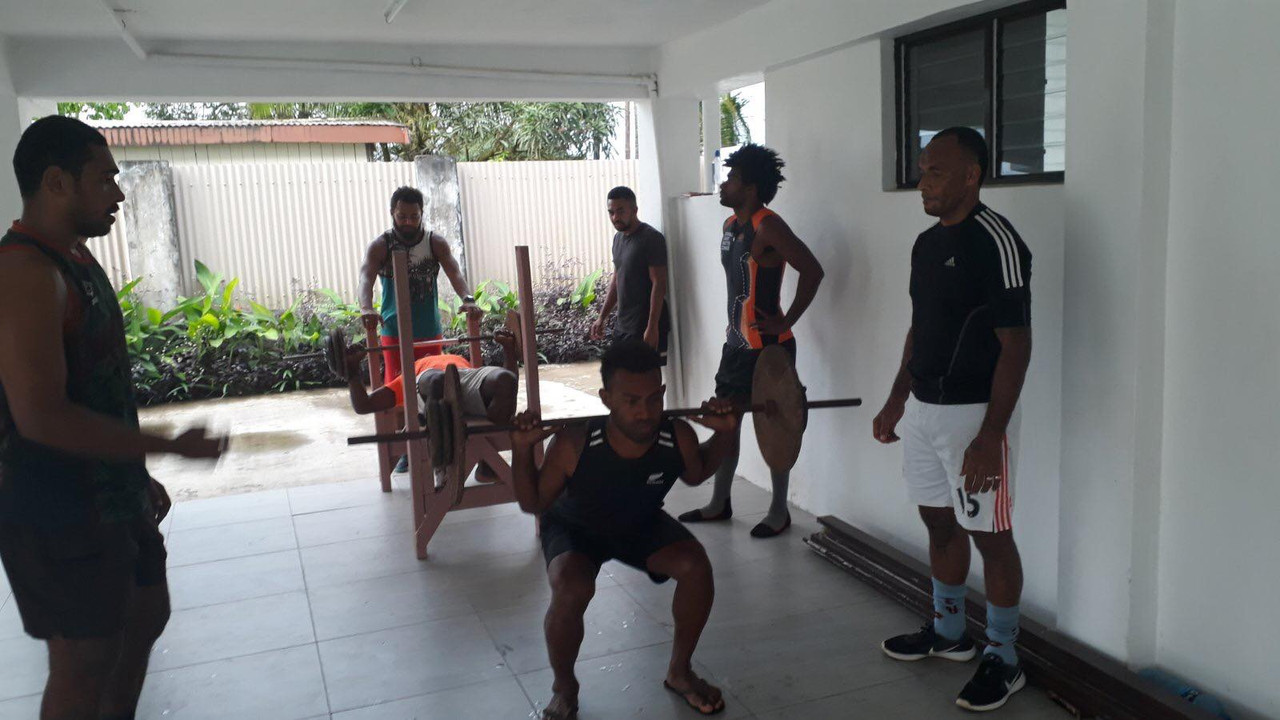 Sela scored the winning goal against Lautoka in the Vodafone Premier League.

Verevou scored both goals for Rewa when they defeated Nadi 2-1 in the 2017 BOG , which was the last time that Rewa had won a BOG title.

Rodu believes nothing is impossible for Sela.

Rewa has won 8 BOG titles and have won the tournament twice at Churchill Park.

They face Lautoka in their first pool match of the Punjas BOG at 6.30pm tomorrow at Churchill Park.

In other matches, Nadi takes on Navua at 12pm, Labasa meets Suva at 2pm while Ba will battle Nasinu at 4pm.

You can catch the live commentaries of the Labasa-Suva, Ba-Nasinu and Rewa-Lautoka matches on Radio Sargam.