Sayed-Khaiyum says other parties do not have good policies

Sayed-Khaiyum says other parties do not have good policies 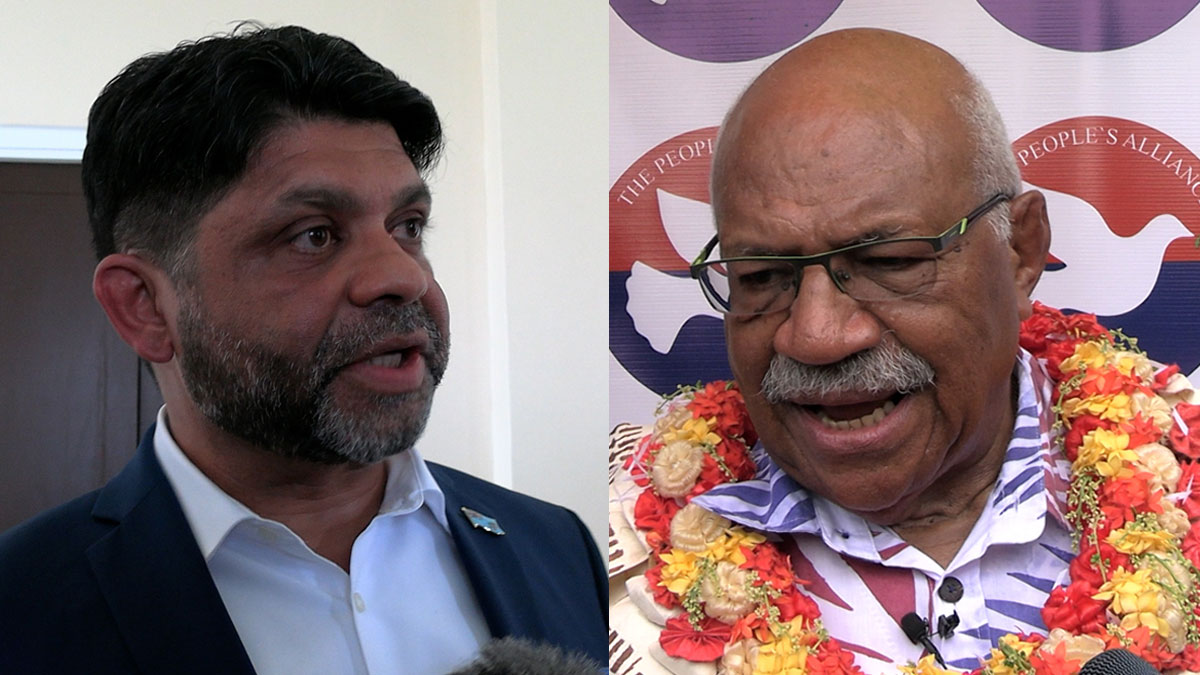 FijiFirst General-Secretary Aiyaz Sayed-Khaiyum says other political parties do not have good policies as they are going around campaigning on previous emotive issues, however, People’s Alliance Leader, Sitiveni Rabuka says Sayed-Khaiyum has not seen their manifesto and questions him why he is saying that.

Sayed-Khaiyum says people need to assess and understand that when they go to vote, they need to vote for a leader that has a track record, a party that is not afraid to make strong and tough decisions and a party that not only subscribes to how many likes they get on Facebook.

He says other political parties are going around and campaigning on emotive issues such as the iTaukei land and under the SVT and SDL governments, some iTaukei land has been alienated.

While responding to Sayed-Khaiyum, Rabuka says the People’s Alliance is not a weak party.

He says it is a stupid comment from the FijiFirst General Secretary to say that Voreqe Bainimarama is the only leader who should be the Prime Minister of Fiji.