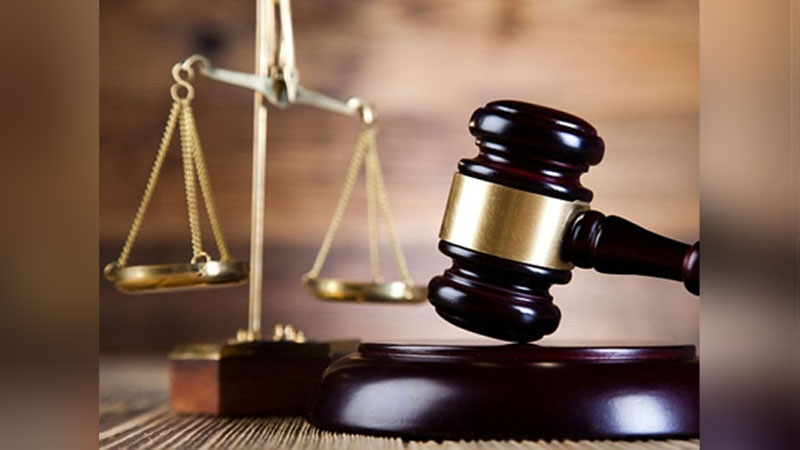 A 36-year-old man from Samabula will be produced in court today after he was allegedly found with two bags of white substances believed to be methamphetamine and five bullets of dried leaves believed to be marijuana.

Police say the man has been charged with two counts of being found in possession of illicit drugs.

They say the man was arrested following a raid at his home on Sunday.

The successful arrest was made after a tip-off.