We will forgive the TELS debt for students – Gavoka

We will forgive the TELS debt for students – Gavoka 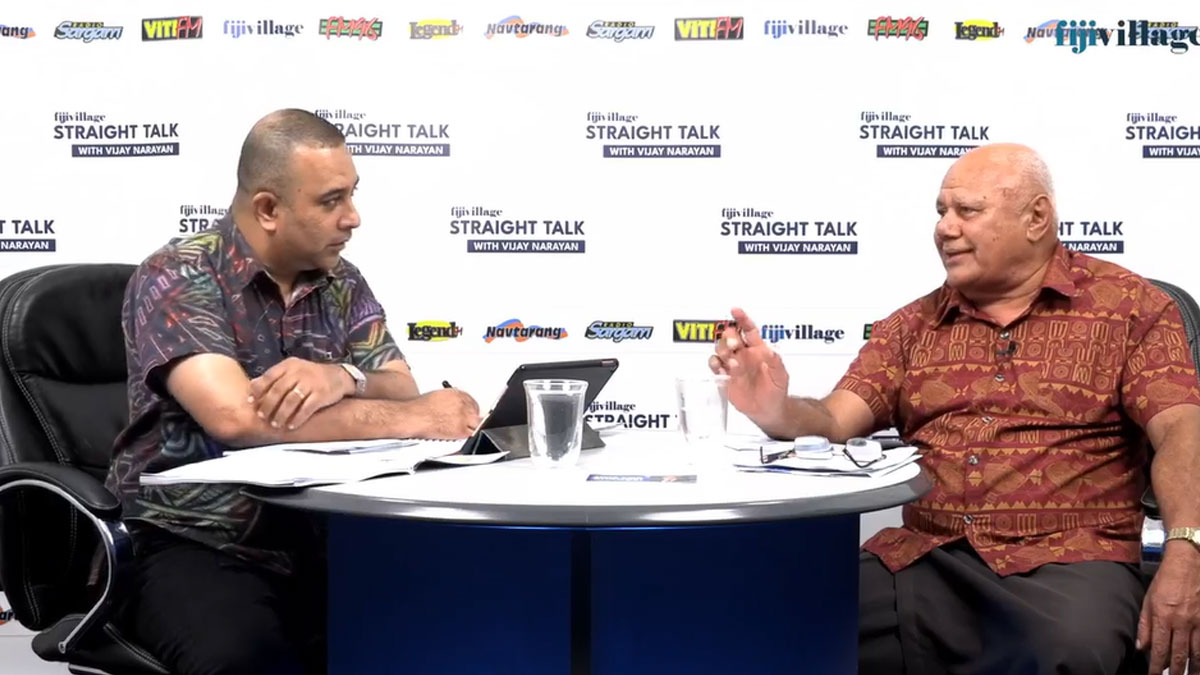 SODELPA Leader Viliame Gavoka says in a country where they want everyone to be equal, they will provide free tertiary education to everyone at a total cost of about $200 million and they will also forgive the TELS debt for students.

Some students had sent questions for fijivillage Straight Talk With Vijay Narayan, asking what SODELPA will do if in government as they are struggling with paying off the TELS debt. Some said they owe about $30,000 and do not have any employment.

While speaking on the special general elections show on fijivillage, Gavoka says they will be increasing taxes like the Company Tax to increase government revenue however he says they will not increase the personal income tax.

He says they will start with the free tertiary education and write off TELS debts from next year if in government, and adds they have been fighting for this since 2014.

Gavoka says they believe our children should not be burdened with something like the TELS debt.

He says this is not a pie in the sky incentive.