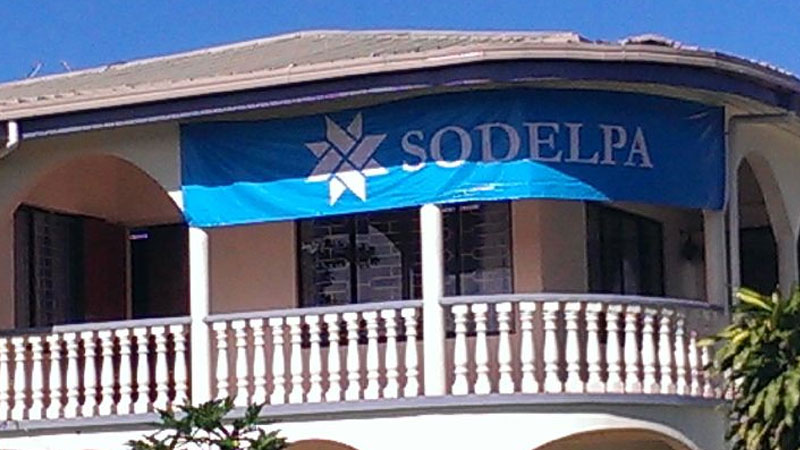 SODELPA has terminated its proposed candidate Seremaia Tuiteci from the party for his statements on social media.

This has been confirmed by SODELPA General Secretary Lenaitasi Duru at a press conference this afternoon.

Duru says it has been a testing week where SODELPA has been internally dealing with complaints they have received from senior party members and non-party members with the way Tuiteci had been handling himself on social media.

He says Tuiteci’s association with SODELPA has tainted the image of the party. Duru says they had asked Tuiteci to come in so they could find a solution but it seems Tuiteci was not willing and is not a team player.

Duru says he as the General Secretary advised the Board, recommending Tuiteci’s termination and by yesterday afternoon they got a majority endorsement by the members.