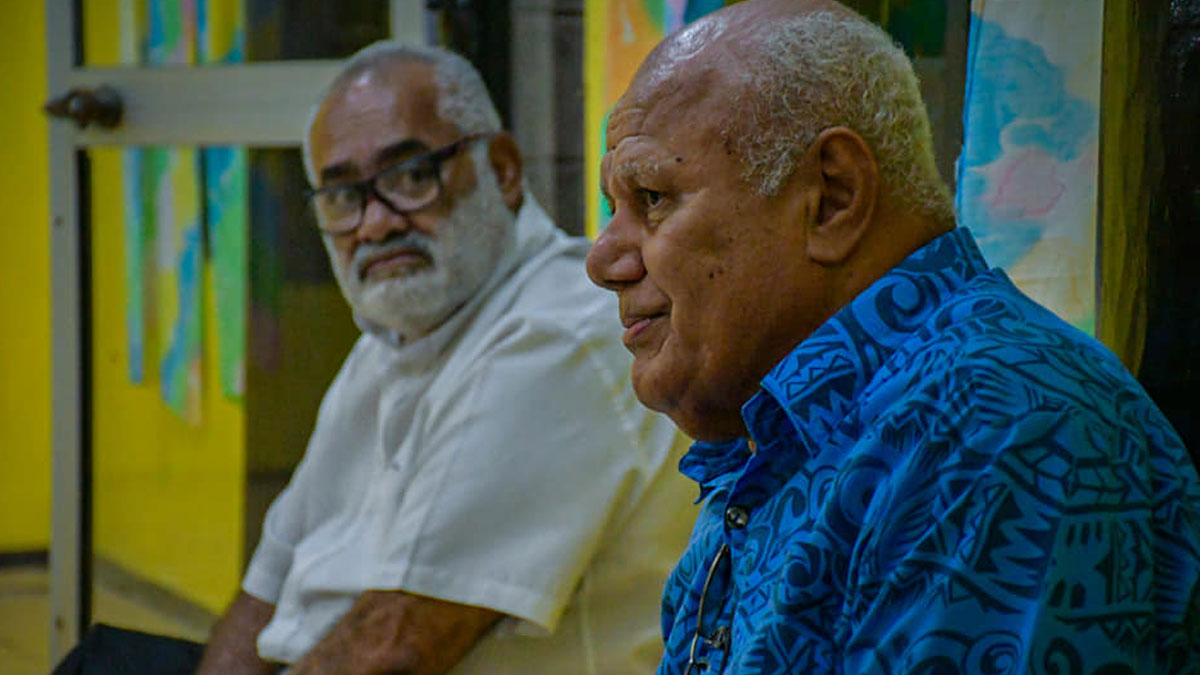 SODELPA has pulled down all their policies from their social media pages, however, they are calling on authorities to have more clarity on how political parties can campaign.

Speaking at the party’s AGM in Sila Village in Nadroga, Party Leader Viliame Gavoka said he received a letter from the Supervisor of Elections on Friday to pull down their policies on social media.

He assured the members present that they had followed the rules.

Gavoka says they had spoken to the officers at the Fijian Elections Office and they had told them that they should go ahead with their campaign.

He says the officers told them that they can campaign with their policies, but they have to be ready to answer the Elections Office if there are questions.

Meanwhile, SODELPA has been referred to FICAC for breach of Electoral Act provisions.

The Fijian Elections Office says it has found that SODELPA has breached Section 116 of the Electoral Act in failing to immediately publish the sources of funding for its proposed initiatives as part of its campaign for the 2022 General Election.

Supervisor of Elections, Mohammed Saneem says since the commencement of the campaign period, the FEO and the Electoral Commission have emphasized to all parties to adhere to the campaign rules and in this case, they found that despite publishing most of its campaign promises as early as 30th April 2022, SODELPA has failed to specify how they are going to fund the promises to date.

Saneem further clarified that the law requires the political party to do so immediately.