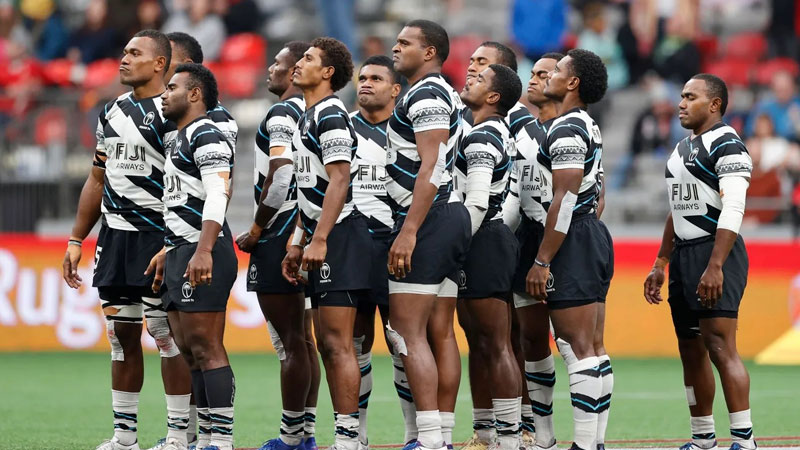 The Fiji Airways Men’s National 7s team is still in the hunt to win the World 7s Series following a rule change by World Rugby.

To ensure fairness in this COVID-19 affected year, only the best 7 from 9 results will count towards the final Series position following the introduction of a unique scoring system.

Fiji did not play in the Malaga and Seville 7s tournaments this year after an outbreak of COVID cases in camp while the side was still in Fiji.

They are currently 5th in the Series standings with 87 points while Argentina is first with 118 points, South Africa is second, Australia is third and Ireland is fourth.

However all the sides above Fiji have played in all the tournaments so far.

There are 2 more tournaments to play in the Series.

Former NRL and Wallabies star Lote Tuqiri will now help workers under the Pacific Australia Labour Mobility scheme to make a smooth transition in ... 60 minutes ago