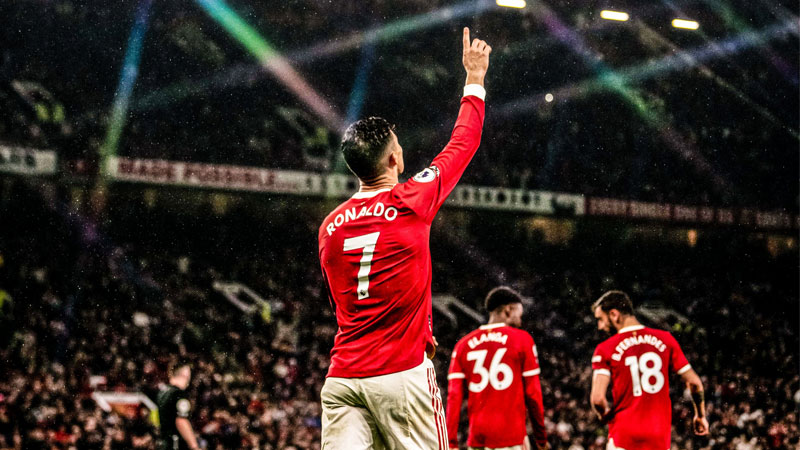 Cristiano Ronaldo scored from the penalty spot as Manchester United beat Brentford 3-0 in the Premier League this morning.

The result keeps alive United's slender hopes of Champions League qualification at least until next weekend.

Fijian Drua centre Kalaveti Ravouvou who will make his debut for the Vodafone Flying Fijians this afternoon is relishing the opportunity to play again... 59 minutes ago
LATEST NEWS