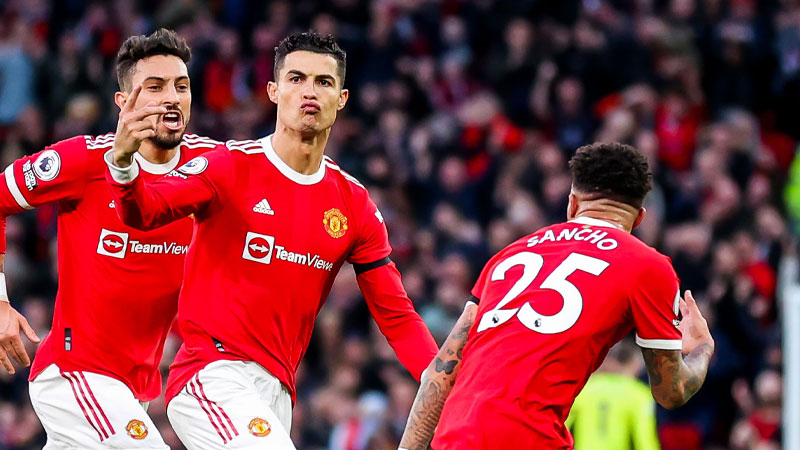 Ronaldo opened the scoring with a screamer in the first half before Harry Kane leveled the scored with a penalty.

However Ronaldo put United back in front within a few minutes following an assist from Jadon Sancho.

United captain Harry Maguire scored an own goal in the second half to bring Tottenham back in the match.

With scores level, Ronaldo headed in the winner in the 81st minute following a corner from Alex Telles.

In another match this morning, Liverpool beat Brighton 2-0.

Luis Diaz and Mohammed Salah scored a goal each for Liverpool.