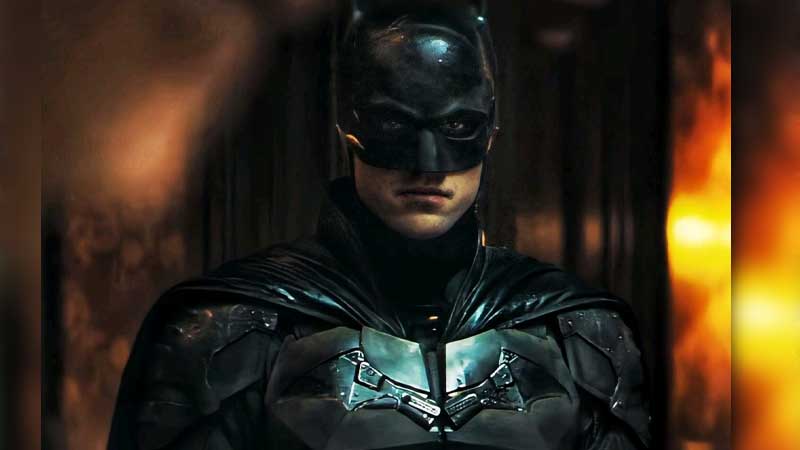 Zoe Kravitz plays Catwoman while Paul Dano will be seen as the Riddler.

Forbes reports if the movie is reasonably-budgeted and delivers as stand-alone entertainment even for those who aren’t jazzed about yet another new Batman franchise, then there is little cause for any real concern.

The movie will be released on the 4th of March next year.