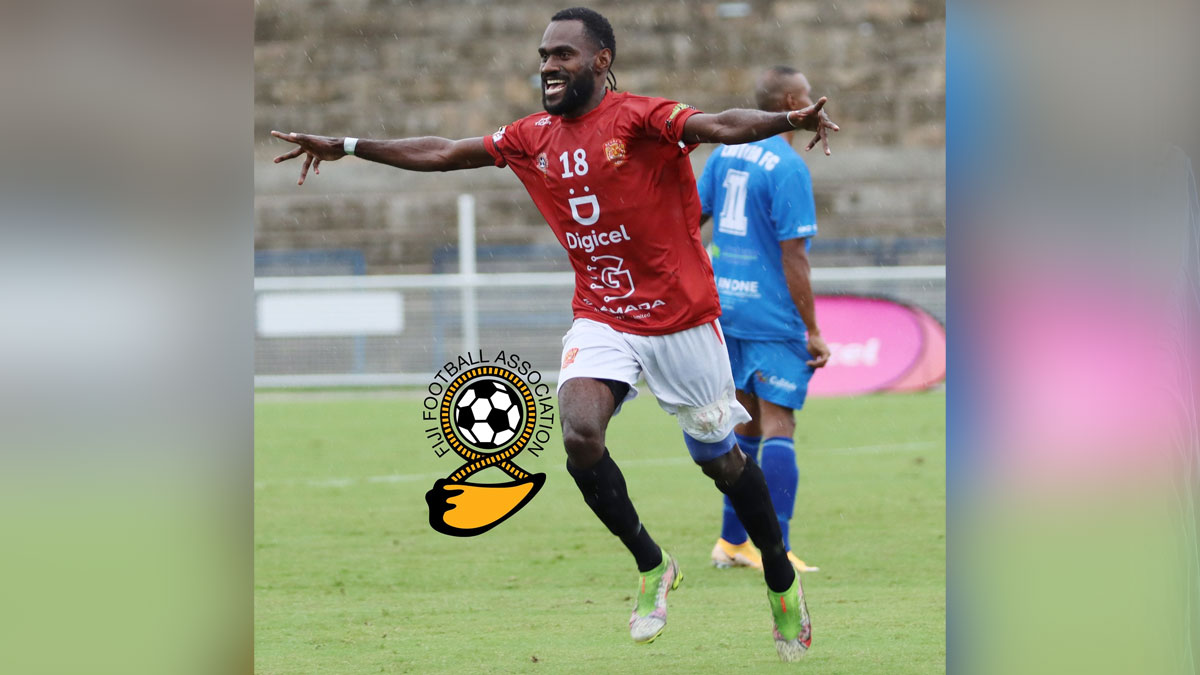 The group and knockout stages will be played in New Zealand in August.

The winners and runners-up from each group will face each other in the semi-finals. The winning team will get the chance to represent Oceania at the FIFA Club World Cup 2022.