Rewa, Lautoka, Nadi and Labasa drawn in Pool A for Fiji FACT

Rewa, Lautoka, Nadi and Labasa drawn in Pool A for Fiji FACT 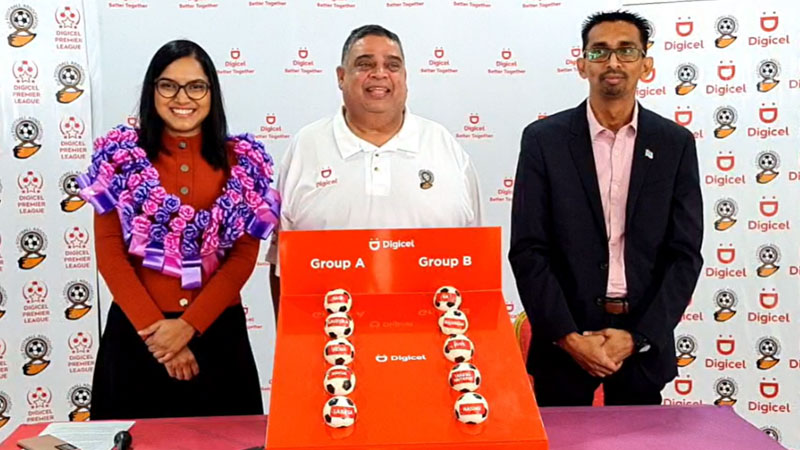 The Rewa, Lautoka, Nadi, Labasa and Navua soccer teams have been drawn in the group of death for the Digicel Fiji FACT which kicks off later this month.

Defending champions Suva are in Pool B with Ba, Nadroga, Tailevu Naitasiri and Nasinu.

The First round of pool games will be held at the ANZ Stadium on the 22nd of this month while the rest of the pool matches will be played from the 26th to the 29th at Lawaqa Park.

Both semifinals and final will be held at Lawaqa Park on the 4th and 5th of June.

Lawaqa Park will be hosting a local major soccer tournament for the first time in 21 years.

The marginalized, at risk and poor in the community will now be able to get much needed support through the opening of DHIVE Community Centre in Marti... 10 minutes ago
LATEST NEWS