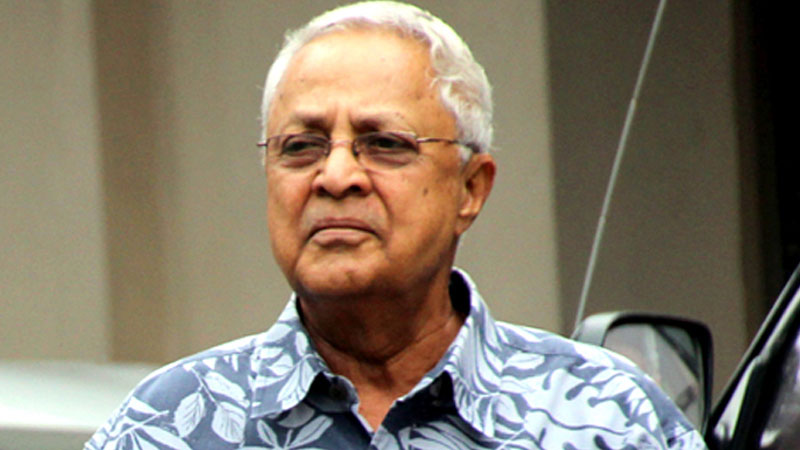 The Fiji Labour Party says the revised budget should be aimed at providing relief to the thousands of people struggling to make ends meet.

Party Leader Mahendra Chaudhry says there are three measures which need to be factored into the Budget to provide immediate relief.

Chaudhry says first, is the removal of VAT on basic food items to bring down prices by at least 9%, and second, is the declaration of a national minimum wage which they propose should be fixed at $4.00 per hour as an interim measure, pending a properly conducted tripartite review of the rate.

He further says the proposed rate is justified given the steadily rising cost of living in the last 18 months and forecasts suggesting even further increases in the coming months.

Chaudhry adds third, is to increase the welfare allowance for the elderly (above 65) and those living in poverty (the Poverty Benefit Scheme).

He says each of these recipients should be paid at least $200 per month to survive in these difficult times.

Minister for Economy Aiyaz Sayed-Khaiyum will deliver the revised budget at 7.30pm tomorrow.

More Fijians are expected to get employment opportunities in Australia after Labour Solutions Australia interviewed 56 potential workers since ... 43 minutes ago