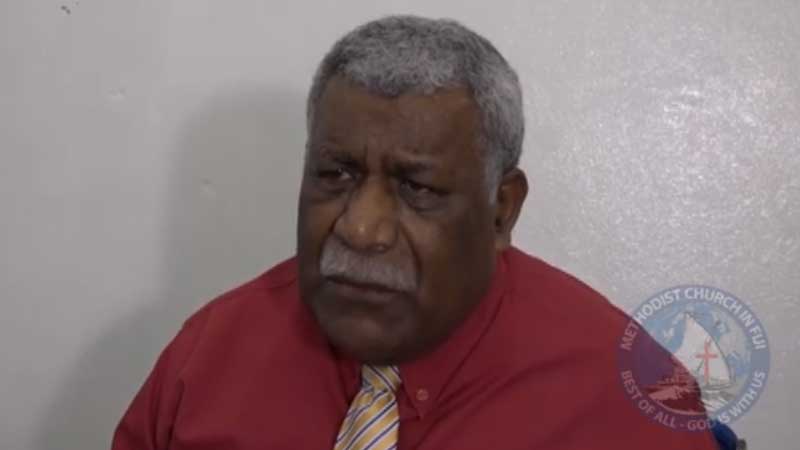 Reverend Ili Vunisuwai is the new President of the Methodist Church of Fiji.

Methodist Church of Fiji Secretary for Communications, Reverend Wilfred Regunamada says Vunisuwai has been elected to the role after a secret ballot by the church’s Standing Committee today.

Regunamada says Vunisuwai replaces outgoing president, Reverend Epineri Vakadewavosa whose term in office had been extended as they could not hold their conference to elect a leader due to the current pandemic.

He says their Standing Committee has been discussing alternative ways to elect their leader, and also because the outgoing President has surpassed the retirement age of the leadership role.

Regunamada adds they also reviewed their members’ views and sought legal advice, before a decision was made to hold an election.

Regunamada further says they can only hold their next conference if the government gives approval to hold mass gatherings, and the month for the conference is still August if approval is given.