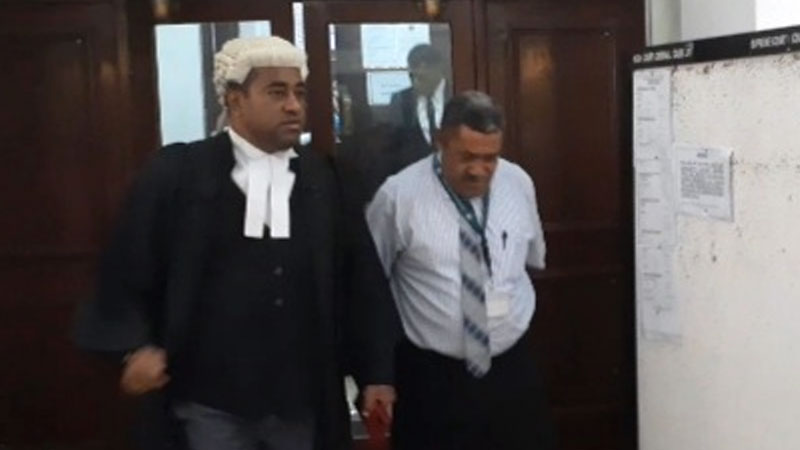 The trial of SODELPA MP Ratu Suliano Matanitobua who allegedly provided false information to the former Secretary General to Parliament regarding his permanent place of residence in order to have his parliamentary allowance claims approved will begin on the 16th of this month.

Ratu Suliano is alleged to have falsely stated that his permanent place of residence was in Namosi village, Namosi and allegedly obtained $38,378.22 between August 2019 and April 2020.

He is charged by FICAC with count each of Giving False Information to a Public Servant and Obtaining Financial Advantage.