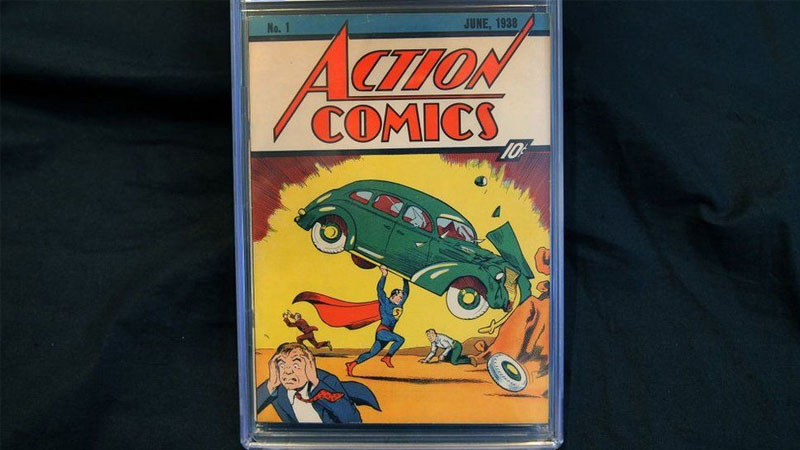 A rare edition of a comic in which Superman made his first ever appearance has sold for a record US $3.25 million.

It means the issue of Action Comics #1, which sold for 10 cents when it was released in 1938, is the world's most valuable comic book.

The comic includes the story of Superman's origins and is considered to be the start of the superhero genre.

It is thought only around 100 copies of the comic still exist.

The comic explains how Superman came to earth from another planet and went on to become Clark Kent.