Raj says those circulating the video of two youths caught performing sexual acts on camera under duress, must be held accountable as well

Raj says those circulating the video of two youths caught performing sexual acts on camera under duress, must be held accountable as well 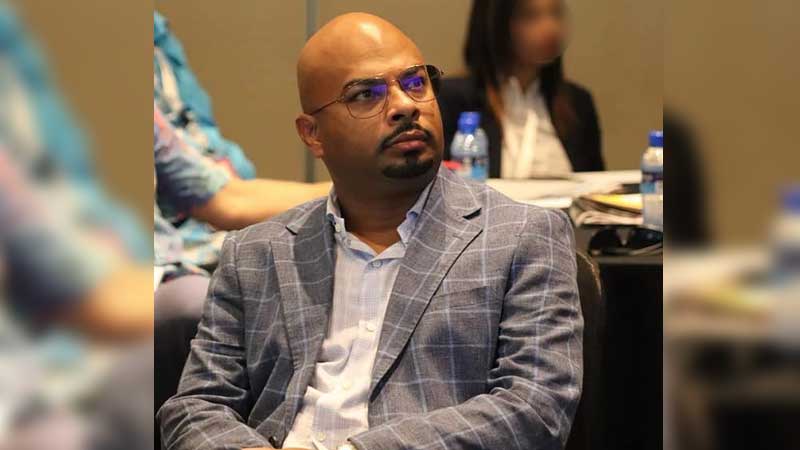 Human Rights and Anti-Discrimination Commission Director, Ashwin Raj says those circulating the video of two youths caught performing sexual acts on camera under duress, must be held accountable as well.

Raj has implored on the public to stop circulating the video and calls on Fijians to act responsibly by reporting it to the Cybercrime unit of the Fiji Police Force.

He says instead of circulating this video which only serves to glorify violence and rob the victims of their dignity, we should immediately report such matters to the police so that those responsible can be held accountable.

Raj also calls on the Fiji Police Force to verify the footage to ascertain its veracity.

Meanwhile Police are pleading with Fijians to stop sharing the appalling video.

Police Commissioner Brigadier General Sitiveni Qiliho has directed an investigation be conducted and those responsible for the appalling video will be brought to justice.

Police are urging people if they have any information that could assist with the investigation to send Police a private message on their Facebook page or call Crime Stoppers on 919.

They assure that all information shared will be kept confidential.