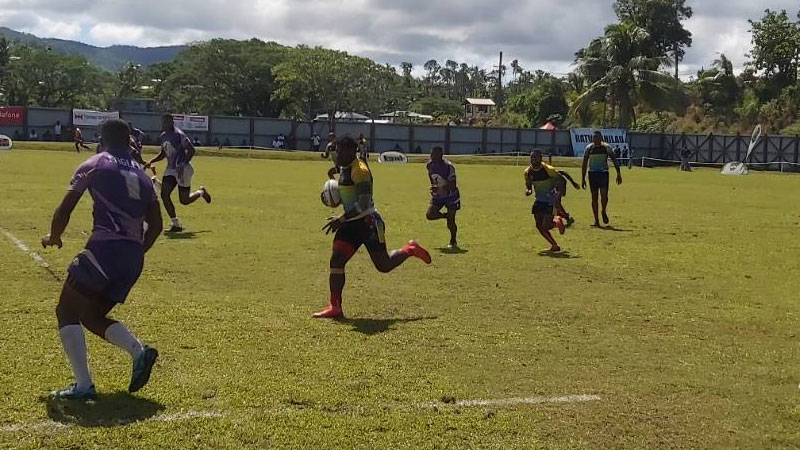 You can catch the live commentaries of the cup quarter-finals from 10.20am tomorrow, the cup semi-finals at 1.50pm tomorrow and the cup final at 5pm tomorrow on our sister station VitiFM.

Thousands of people living in Lami, Delainavesi, Kalekana, Qauia and Suvavou are without water this morning due a burst main along ... 2 minutes ago

A 16-year-old from Ba is one of the five newly reported deaths from leptospirosis recorded by the Health Ministry. There are 111 new cases and an ... 11 minutes ago