Rabuka says 72 is just a number, he is fighting fit and wisdom only comes from a history of learning from your and others' mistakes

Bulitavu and others disagree with interview process

Rabuka says 72 is just a number, he is fighting fit and wisdom only comes from a history of learning from your and others' mistakes

Bulitavu and others disagree with interview process 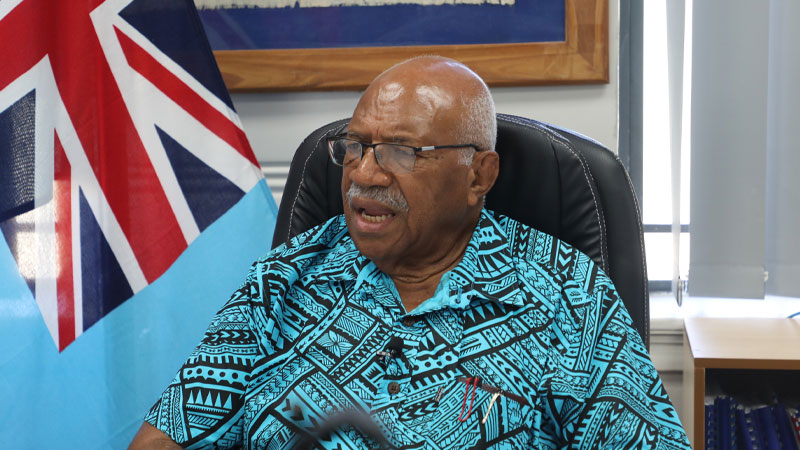 Opposition Leader and Caretaker SODELPA Leader, Sitiveni Rabuka says he wants to tell all who think they are helping his case by their various attempts to derail the selection process for Party Leader, that Rabuka is confident the preparation for the interviews were properly done with the help of the SODELPA Secretariat.

Rabuka says he has been interviewed for the Party Leader position and he was very impressed with the set up of the Pacific People recruitment agency.

They have also written to SODELPA President, Ratu Epenisa Cakobau, saying they will take legal action as the interviews should have been conducted by the management board. 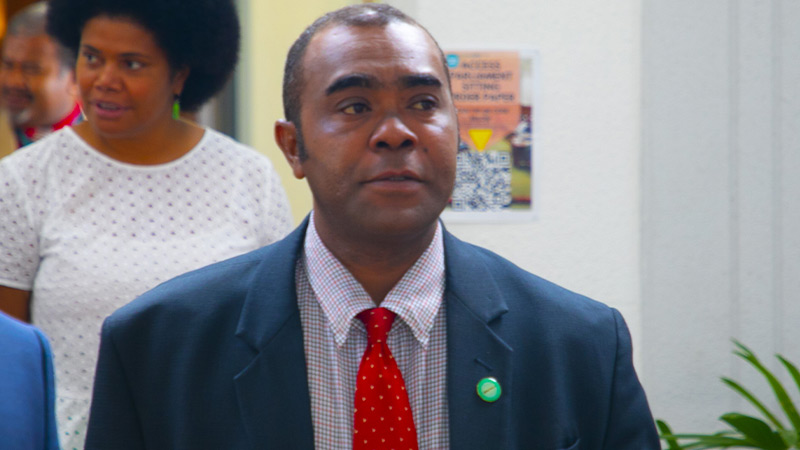 However Rabuka says the Interview Panel members are all adequately capable of making objective decisions for their recommendations to the Management Board.

The SODELPA Leader has asked all who are making comments on social and mainstream media to respect the decision made by the executives.

Rabuka says the flow of information from the secretariat to him was not perfect, but he knew the party preparation programme, so he made sure he was within communication reach in case of any change to the publicised timetable. He says he had to cancel a two-week programme of visits to Vanua Levu.

Rabuka had wanted to be in his village in Drekeniwai to be with his fellow villagers as they celebrated 160 years of Christianity yesterday.

Rabuka says these are all fair comments, but 72 is just a number, he is fighting fit, motivated to empower tomorrow's young leaders and with baggage, comes wisdom and wisdom only comes from a history of learning from your and others' mistakes.