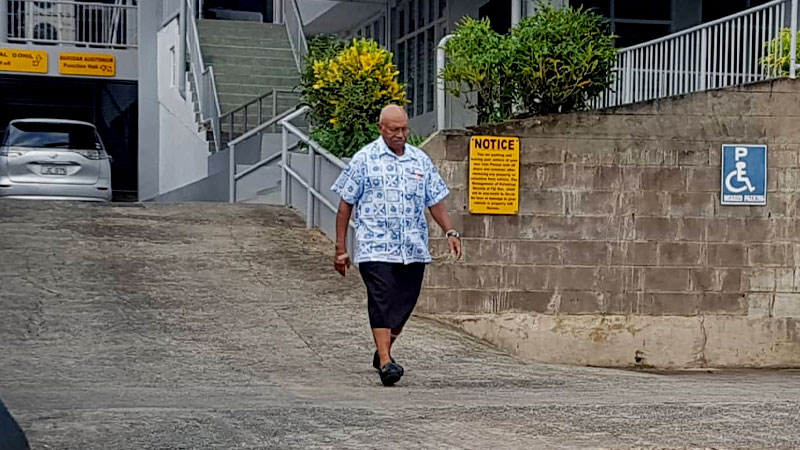 He says major issues decided included the election of Acting Vice Presidents Gina Pareti and Ratu Jone Lesuma. Singh says Emele Duituturaga was appointed as Acting General Secretary of the party by the board given its acknowledgment that the General Secretary Adi Litia Qionibaravi had resigned from the position to the party in October 2019.