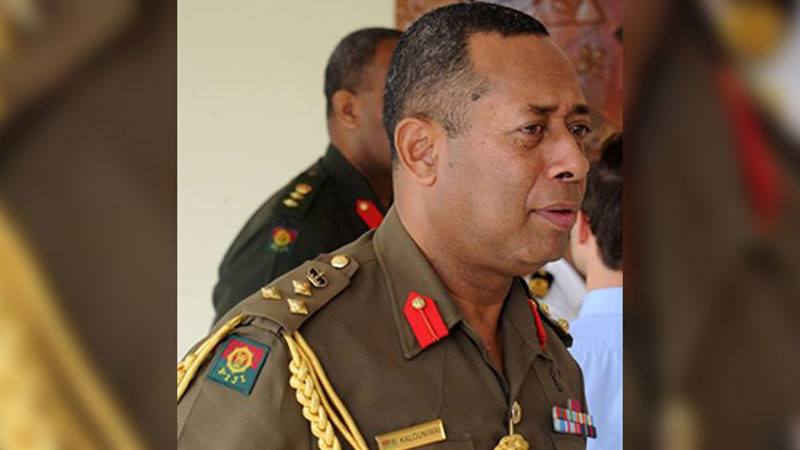 He says Commander Kalouniwai has the qualifications and experience and he will do justice to the position and lift the RFMF to newer heights during his tenure.

Rabuka also thanked outgoing Commander Viliame Naupoto for the service that he rendered to the nation and for the advice about the military being just and fair as an institution.

Commander Kalouniwai was appointed by the then President Jioji Konrote last year, in accordance with the Fijian Constitution, on the advice of the Constitutional Offices Commission, through the process of open merit recruitment.

Commander Kalouniwai is serving a term of five years.

A suspect is in police custody after the death of a 19-year-old man in Vatukacevaceva in Ra. Police spokesperson Ana Naisoro says the man was ... 44 minutes ago