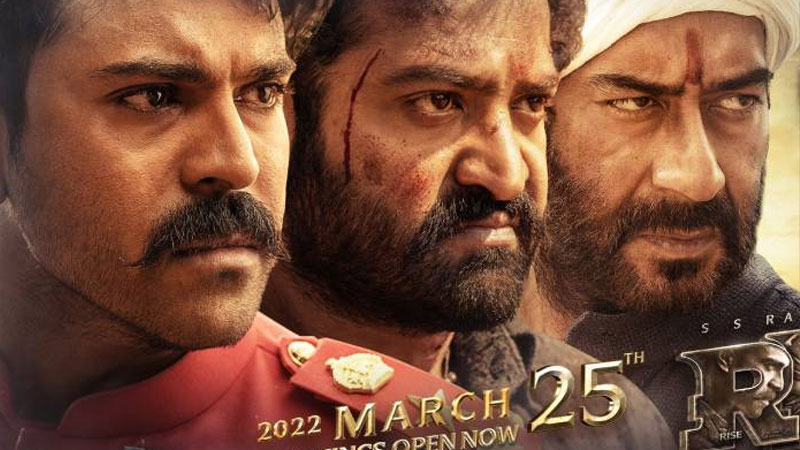 Director S.S. Rajamouli's eagerly awaited epic, RRR, starring Jr. NTR, Ram Charan, Alia Bhatt and Ajay Devgn in an extended cameo has received the biggest opener ever in the history of Indian cinema both in India and worldwide.

The record was previously held by S.S. Rajamouli's Baahubali 2.

The film has brought in a ₹228.50 crore gross on its opening day and then held exceedingly well on day two to hit another century and haul in a gross of ₹108.50 crore, for a cumulative 2-day total gross of ₹337 crore.

RRR has grossed $8.25 million in just 2 days at the US box office and has now overtaken Baahubali as the second highest grossing South Indian movie of all time in the US, and has managed to do so in merely 2 days.