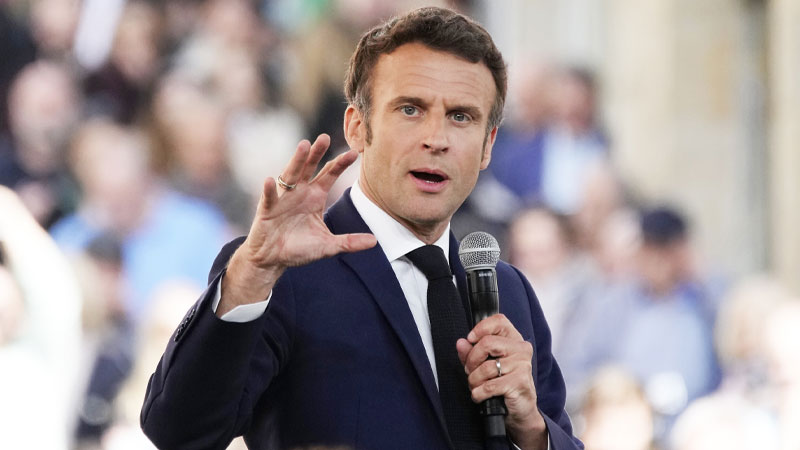 Macron is a former banker and liberal centrist who burst onto the global stage five years ago with a new political party. [Image: guardian]

The results in the French presidential elections are in and projections show incumbent Emmanuel Macron, who was favourite to win, has secured a second term with 58% of the votes.

That gives him a second five-year term in office, making him the first French president to win re-election since Jacques Chirac in 2002

The projections show Marine Le Pen received 42% of the votes.

Fijian Drua centre Kalaveti Ravouvou who will make his debut for the Vodafone Flying Fijians this afternoon is relishing the opportunity to play again... 59 minutes ago
LATEST NEWS