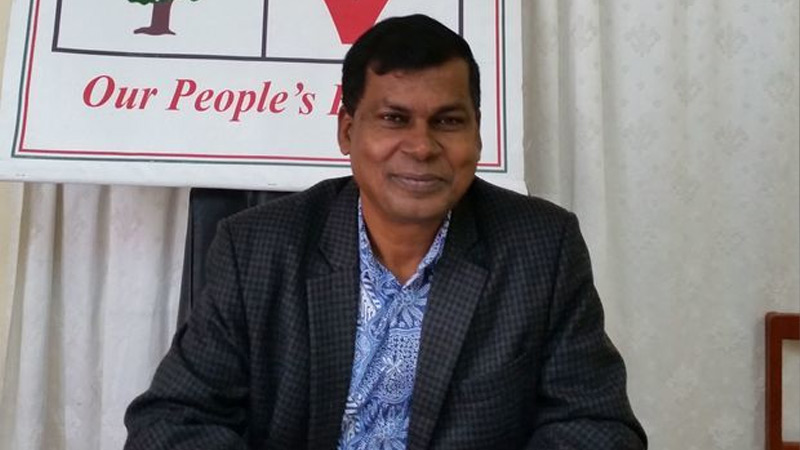 Bainimarama went through a cardiovascular procedure in Australia on Friday and is currently recovering.

On his official social media page, Professor Prasad says the health and well-being of every Fijian is paramount and much bigger than politics and so is the health of the Prime Minister.

The NFP Leader says he is pleased to learn that the Prime Minister’s procedure was successful.

Attorney General Aiyaz Sayed-Khaiyum had confirmed yesterday that the Prime Minister is expected to be back at the helm of the nation by the end of next month.

Sayed-Khaiyum is the Acting Prime Minister.