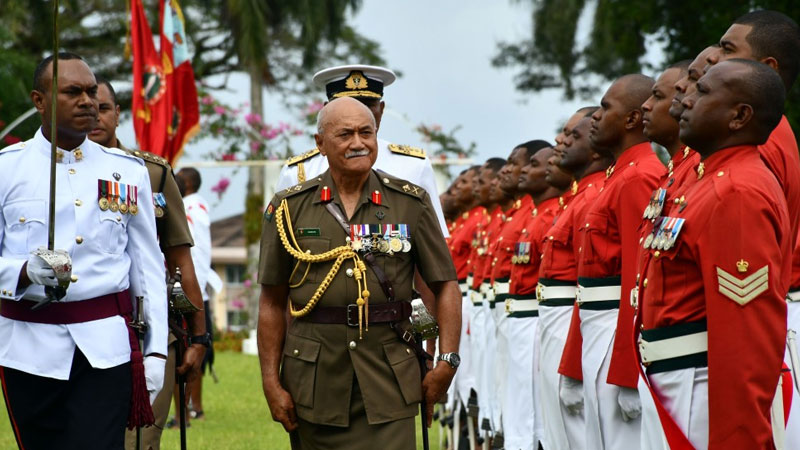 President Jioji Konrote has been appointed as the Colonel of the Regiment of the First Battalion, Fiji Infantry Regiment.

While speaking after the ceremony, Konrote says he has got big shoes to fill.

Konrote says he was honored to be appointed into this role.

The President also gave the history of the Regiment and he says the younger generation will benefit from it.

Konrote was also accorded the 100 men Guard of Honor.

The Colonel of the Regiment was inherited from the Commonwealth.

It is an honorary appointment given to retired former officers who presently take an active interest in the welfare of his/her regiment.