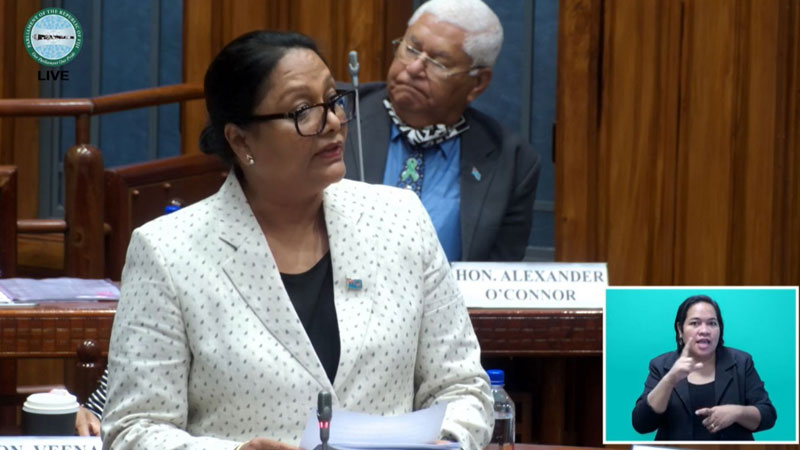 Education Minister Premila Kumar says the current TELS debt currently stands at around $600 million and to send every school leaver to university will cost around $200 million annually.

While responding to SODELPA Leader Viliame Gavoka who had said that SODELPA will make tertiary education free and cancel all student loans under TELS, Kumar says SODELPA is proposing to write off $600 million and spend $200 million annually.

She says this is unsustainable adding SODELPA’s proposed policies are a sign of political desperation.

Kumar also highlighted that the Government almost spends an average of $700 million annually on education.

She says despite the fiscal difficulties, they have ensured the education sector spending is not affected and they have continued to pay teachers despite calls to reduce teacher salary just because they were home.