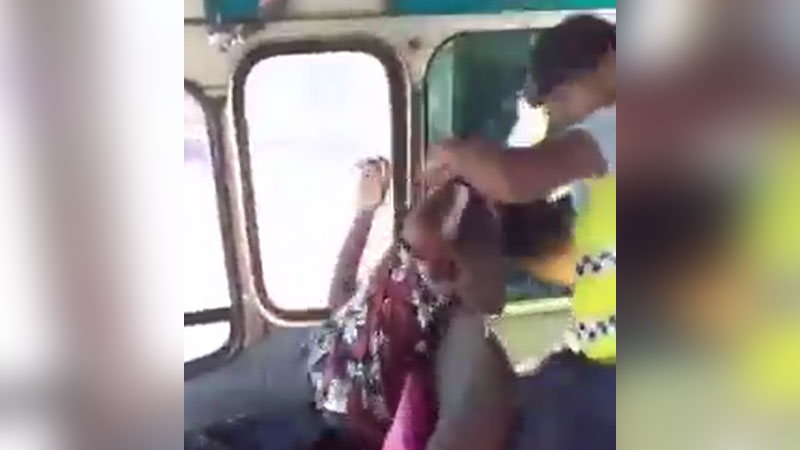 The police officer who was seen assaulting a bus driver in Labasa yesterday has been suspended following a directive given by Police Commissioner, Brigadier-General Sitiveni Qiliho while the driver has been charged.

Based on initial findings of an investigation conducted by the Internal Affairs Unit regarding the officer's alleged conduct, the officer has been sent on leave awaiting the outcome of the investigations.

Police say further comments will be issued once the internal investigation is completed.

Meanwhile the bus driver has been charged with one count of failure to give name and address and one count of serious assault.

It is alleged that the driver assaulted the police officer during the execution of his duties.

Police say the charges were sanctioned following consultations with the Director of Public Prosecutions Office in Labasa.

The bus driver will appear in the Labasa Magistrates Court this afternoon.