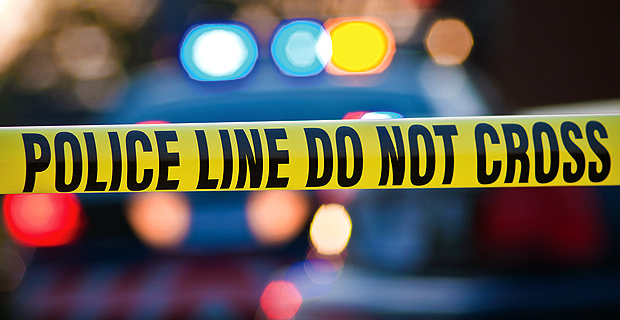 Police investigators will be seeking further guidance from the Office of the Director of Public Prosecutions in relation to the case of the 23 year woman who passed away after being allegedly assaulted by her partner in Nasese.

The 28 year old partner who is a farmer from Kadavu is in Police custody.

Police say the man who was intoxicated allegedly assaulted his pregnant partner at a house in Nasese.

The woman was rushed to the CWM Hospital where she was pronounced dead on arrival.