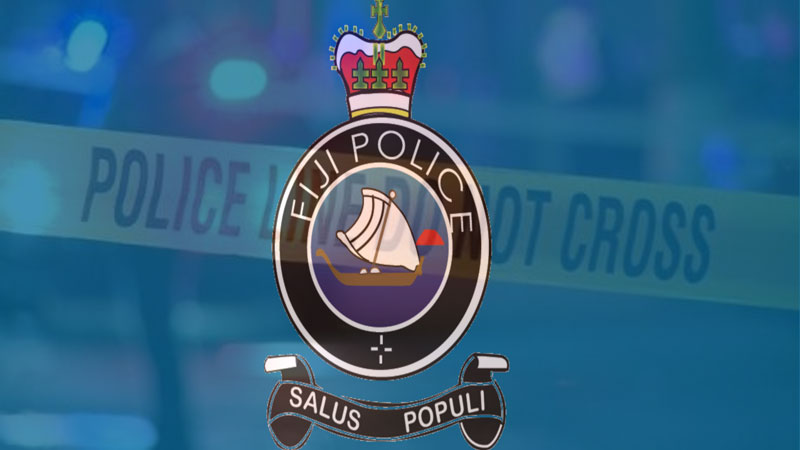 Police are investigating a matter where several goats belonging to a 44-year-old farmer from Vatulaulau, Ba were allegedly poisoned.

Police say the 44-year-old farmer upon returning from his farm discovered that nine of his goats were lying under the shed.

The man later discovered twenty two other goats lying down and feeling weak.

The incident occurred on Thursday.

It is believed the farmer lost 31 goats.